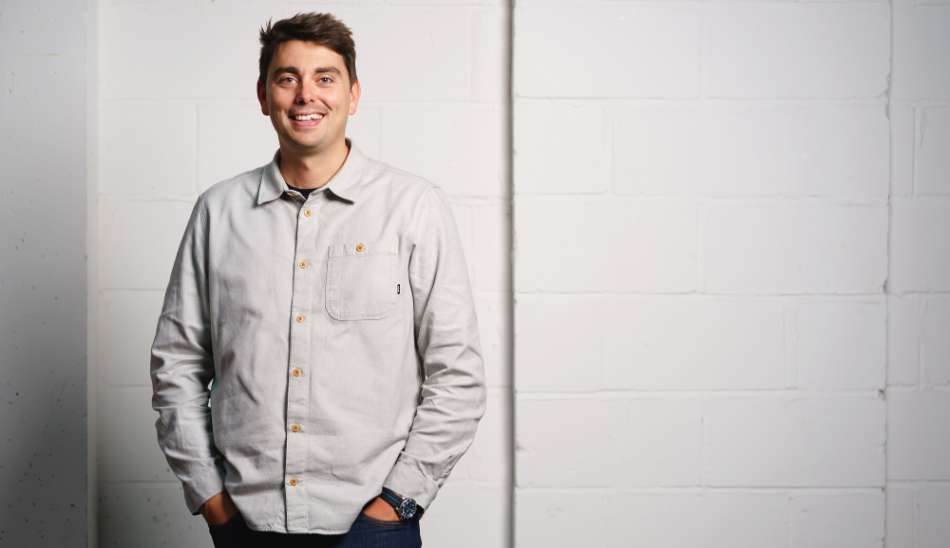 Bristol-based technology start-up, Matter, has just secured a £150,000 investment from British Design Fund, as it looks to scale-up its innovative solutions for the capture, harvest and recycling of microplastics.

The company was founded in 2017 by Adam Root, a former Dyson engineer and keen scuba diver. After discovering the size of the microplastics problem, Adam set about using his skills and experience to engineer a solution.

5.25trillion particles of plastic are currently in the world’s oceans, a majority of which is in the form of microplastics that have been generated through the process of washing clothing. With most modern clothing containing plastics, such as polyester, nylon, acrylic and polyamide, a staggering 700,000 microfibres are released into the ocean after every machine wash.

Adam explains: “When I decided to try and come up with a way to tackle the microplastic problem, I didn’t have a lot of money. I’d left my job and we were living with my wife’s parents.

“I received a £250 ‘will it work’ grant from the Prince’s Trust and used it to take apart a washing machine and create a filter that would be able to capture the microplastics from the water. That’s when I had my ‘eureka’ moment, as I found that my idea worked. From there, I went on to start the company and we’ve been growing at pace ever since.”

Adam continued: “Having created a retrofit filter solution for domestic washing machines, we’re now looking to scale-up, while also finding solutions for commercial and industrial markets across the world too. It’s a hugely busy and exciting time for us and we’re delighted to be working with British Design Fund on the next stage in our development.”

Matter is also working with researchers and universities to develop new technologies for reusing the captured microfibres, to create a truly closed loop system. For example, by developing them into sustainable packaging solutions.

Damon Bonser, CEO, British Design Fund, said: “We had been following Adam and his team’s growth over the past two years and were very impressed by the progress and impact being made by them in such an important sector. They are a great example of the type of purpose-led, product-driven start-ups the fund is keen to support and we look forward to seeing what they achieve moving forward.”