Investors in this round: Led by GWC 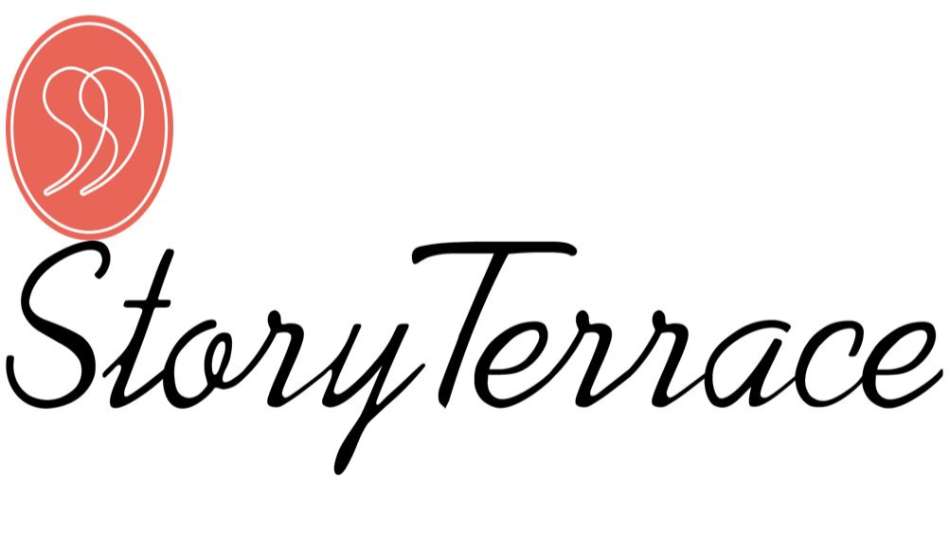 GWC is pleased to announce that they have led a further follow on investment round in StoryTerrace. This is the 3rd investment round GWC members have participated in this fast growing company which has more than tripled revenue generation since 2019.

StoryTerrace was founded in 2015 by Rutger Bruining, a former private equity investor and has developed a cost effective and scalable process to produce ghost written biographies.

In recent years the interest in family history and genealogy has developed into a multibillion-dollar industry. Over 60% of Americans between 40 and 50 would like to record their parents’ life stories which would indicate a multi-billion pound market. StoryTerrace is a new company in the sector which produces well written and professionally finished books, from as little as £1600, via its unique software platform and outsourced professional authors.

The company has accelerated its growth following the opening of an office in Los Angeles. Since its inception, StoryTerrace has sold over 2500 projects for its clients.

GWC founder, Ian Leigh says: “Our members have been very impressed with the rapid growth of StoryTerrace and the dedication of the founder and team.”