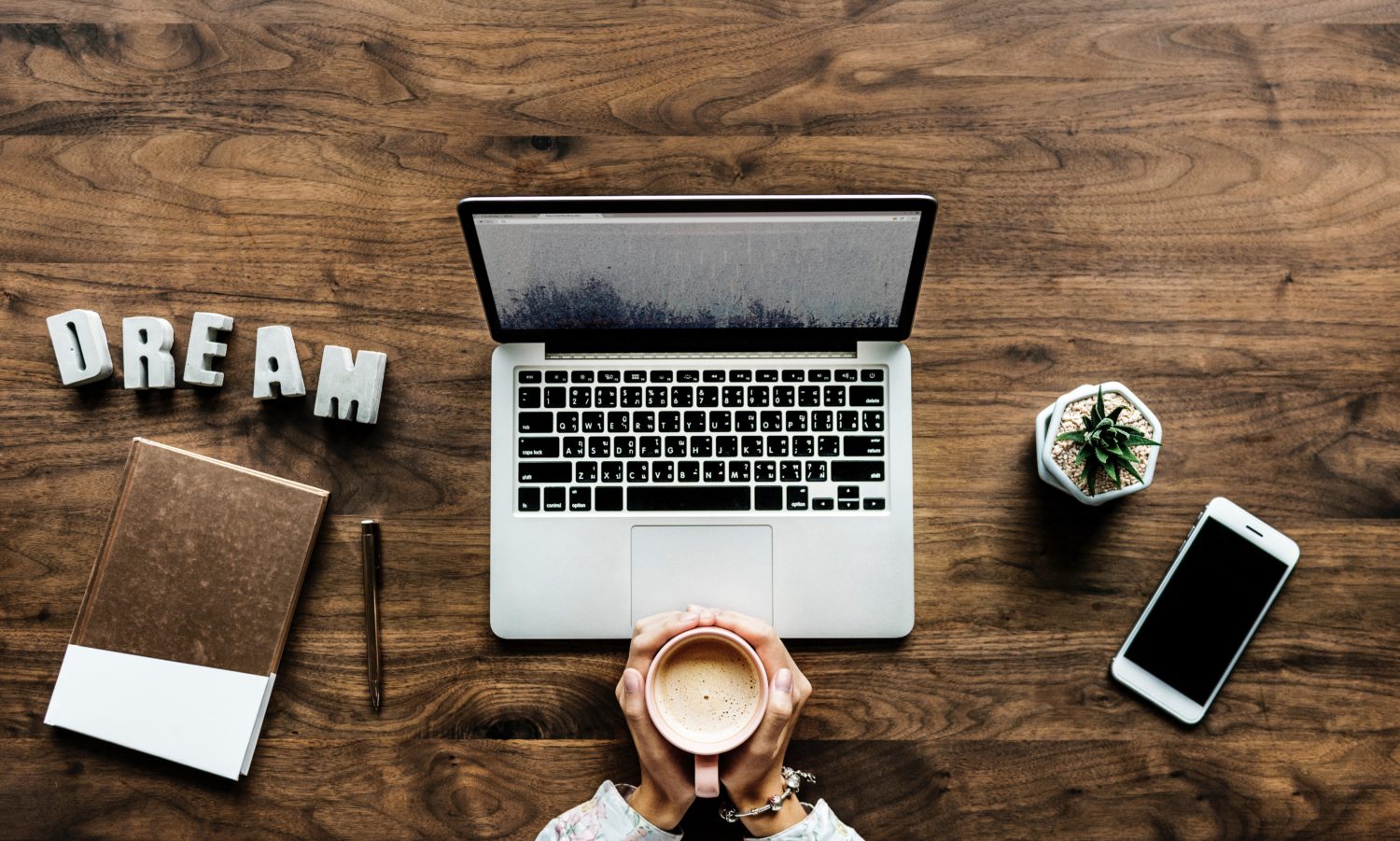 At the 5th Mayor of London’s TechInvest Fintech event in September, Chris Adelsbach, UKBAA’s 2018-2019 Angel of the Year, took the stage as keynote speaker to discuss his experiences as a founder, angel, and mentor. In his talk, Chris spoke of his successes in backing over 50 start-ups, what he looks for in a founding team and, most importantly, his strong belief in the value of mentoring founders. Mentoring through lending insights and expertise, mentoring by operating with empathy and consideration, and ultimately mentoring with an ethos of always giving to the founder first. It was in this talk that Chris introduced the first five principles in his Angel Manifesto where he outlined the critical, but the often-overlooked role of an angel investor to always be a strong guiding force to the entrepreneurs that he/she backs.

We sat down with Chris to understand firstly the background behind this initiative and secondly the actions that need to be taken to fulfill the manifesto mission. This will be shared with the UKBAA community as part of a multi-part interview and appear in the UKBAA UKBAA Blog.

Chris, you built and sold your financial services business to a NASDAQ-listed entity. What was your business and after selling it, what made you interested in becoming an angel?

“When you are a founder, you really need to have a strong thesis and focus. Our principal thesis in 2006 was that banks and borrowers were over-extended and that their would be a surge in non-performing loans. We were right and our timing could not have been better. What’s more important is that we set about building a business that addressed this challenge by being the most compliant, most efficient and most profitable buyer of loans from the banks. When we sold the company we had built a great network and a strong competence in starting and scaling a financial services business. We had never taken angel funding and I had never really had a mentor before. I felt that I could really help the next era of entrepreneur and I wanted to principally help people as a mentor rather than a paid advisor. I also wanted to take part financially as an investor to keep myself aligned with the founders. It’s allowed me to remain engrained in entrepreneurialism, but one step removed. For those who have built companies, being one step removed does wonders for your sleep. Being a founder is hard work.”

Some of your angel investments include three ‘nine-figure’ success stories such as Atom Bank, Monese, and Smart Pension. How do you come across opportunities like these?

“I’m pretty excited by these companies; they still have much room to grow! I think it’s about sticking to what you know, being in the right network, and being a value-add investor. I currently lead a FinTech accelerator as Managing Director at Techstars. Doing this gives me access to some of the best opportunities in not only FinTech, but a wide variety of verticals. This really helps. However, in the end, your reputation is everything. Increasingly, some of the most exciting opportunities are seeking me out now. I hope that my active involvement with the UKBAA will further expand my network and refine my eye. I’m still learning.”

What is the core motivation behind launching the Angel Manifesto?

“It’s my view that many angels aren’t mentors and that many angels don’t know what it means to be a good mentor. I think that if more angels acted like mentors, that they’d access better deal-flow, their returns would improve, and the overall entrepreneurial community in the UK would strengthen. I thought by launching the Angel Manifesto as core to my year as UKBAA Angel of the Year, I’d be able to impact the thinking of angels across the UK.”

So let’s get to the main event, the Angel Manifesto itself. Chris, at the Mayor of London’s TechInvest event, you talked through the first five principles (Chris is crowdsourcing additional principles at @chrisadelsbach), each of which will be introduced as part of a monthly UKBAA Blog series. Could you take us through the first principle?

Principle 1: Remember you’re an angel, have empathy, running a start-up is hard

“Being a founder is a life of uncertainty made up of highs and lows, stresses and successes, and a little empathy can go a long way. There is a high level of anxiety and depression that is often brushed under the rug in the entrepreneur community and creating an environment that allows for authenticity can reveal some of the strongest founders.Many founders feel that they can’t reveal their perceived weaknesses for fear of not being investable, and in turn don’t ask for help. This is partly justified. Many investors, angels and venture capitalists alike, aren’t wired to accept bad news or requests for help. This is a huge mistake. Allowing a founder to be vulnerable helps with engraining trust and can lead to better outcomes. We should encourage founders to lean on their investors. If you are an angel that has empathy and see someone as a real person, you have an opportunity to be heard and have your guidance received, absorbed and put into action. So the next time you meet a founder you invested in, check to see how they are really feeling before you jump into talking about the business!”

We, along with Chris, ask you as the UKBAA angel community to help us put into action the key points of the Angel Manifesto as we continue to explore them in the coming months. Our start-up and early-stage community is growing and evolving, and in the uncertainty of the post-Brexit year ahead, help from angels will not go unnoticed. So, join us next month to hear from Chris as we delve into Point 2 of the Angel Manifesto. Until then Chris welcomes you to reach out to him with principals that you believe should be considered as part of the manifesto.