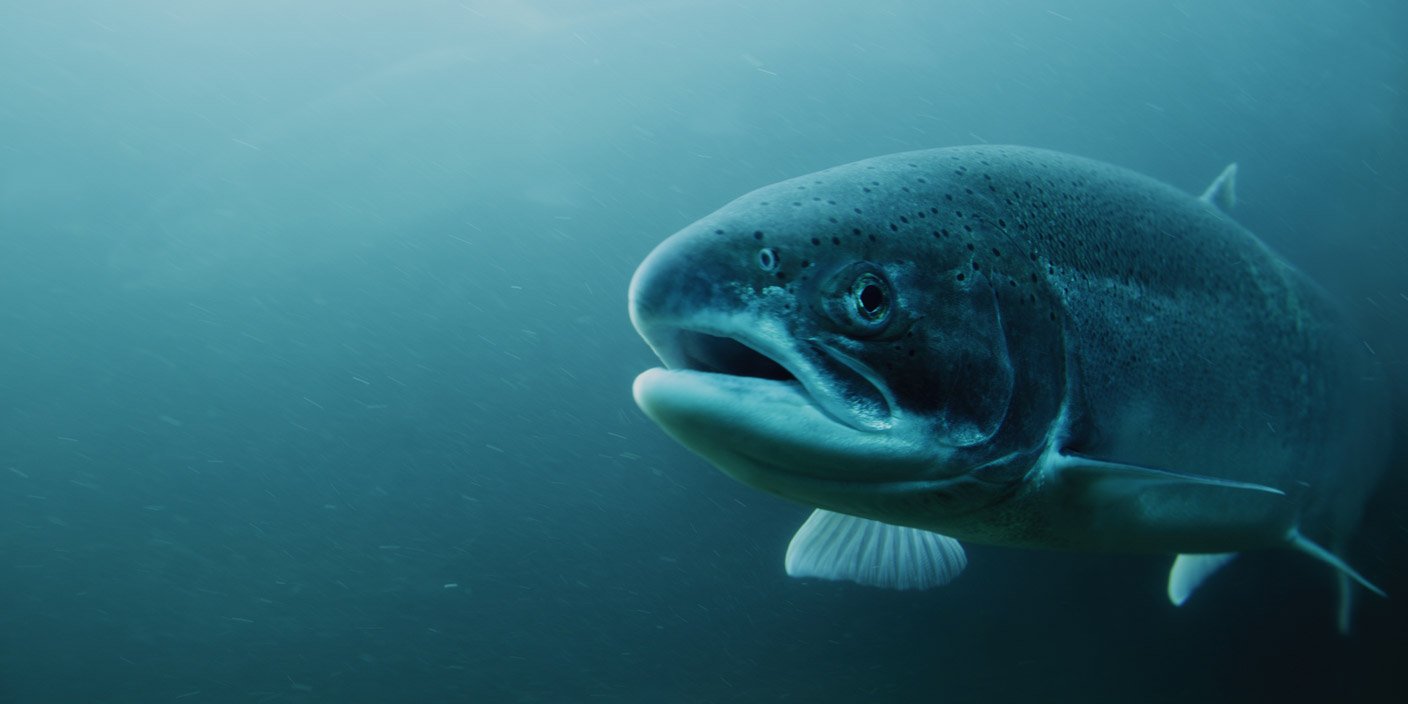 Europe’s leading investor in early-stage IoT businesses has added two more investments, taking its portfolio to a total of 22 companies.

LONDON, 26 June 2018: Breed Reply, a leading active operational investor in early-stage Internet of Things (IoT) businesses, has today announced two new investments, CageEye and ubirch. The companies have secured a total of ‚Ç¨5.8 million in funding, including this investment round, since they were launched.

These new investments mean Breed Reply’s pan-European investment portfolio of early-stage IoT businesses has increased to 22 in a variety of different sectors. The sectors include health & wellness, industrial IoT, smart buildings and cities, security and platforms. So far, in 2018, Breed Reply has invested in four new IoT businesses with plans to grow the portfolio even further.

The new companies are:

Oslo-based CageEye has developed a world-leading AgTech platform. It is an IoT technology for the salmon farming industry designed to monitor the behaviour of the biomass in a cage and improve feeding processes. CageEye’s easy-to-install solution delivers fully automated, appetite-controlled feeding which can substantially reduce feed waste, which is a significant cost for producers. The system, developed in collaboration with the Norwegian Institute of Marine Research, uses acoustic data and advanced analytics to detect when the fish are hungry or full.

Some of the world’s leading salmon producers in Norway are already benefiting from the system. CageEye has identified opportunities to expand the use of the technology in Canada, Chile, Tasmania and Scotland, as well as with other aquaculture species. CageEye also has a biomass security solution, based on machine learning, in development.

CageEye has raised a total of ‚Ç¨2.3 million in funding and grants since 2016, including this round of investment since it first began to sell its product for commercial use. CageEye has already secured a further ‚Ç¨1.5 million of investment as part of a new fundraising round in 2019.

ubirch, based in Cologne and Berlin, has built a solution that enables a continuous chain of security and confidentiality for the collection, handling, and storage of data. This chain begins with an extreme lightweight blockchain client, that can be operated on any IoT sensor, even batteries. Each sensor that runs the protocol has a private key that generates a digital signature for every measurement, that is being transmitted. It means both the identity and integrity of the IoT data can be verified by anyone on the receiver side.

Critical data is anchored in a two-layered blockchain-architecture. The ubirch solution, which is hardware agnostic, enables a wide range of IoT applications for infrastructures, buildings, machines, and devices with clients in the insurance, telecoms and manufacturing industries. Gartner, the leading IT market research and consulting named ubirch as one of the “Cool Vendors for Insurance” in 2017″. ubirch has raised more than ‚Ç¨2 million since its launch in 2014, including this round.

Emanuele Angelidis, CEO of Breed Reply, said: “Both of these companies have world-leading IoT technology in their respective fields. Importantly, they have solutions that fix real issues facing industry and have opened up the opportunity to develop new business models. CageEye has the potential to save the fish farming industry millions every year by increasing yields and reducing feed waste. ubirch uses blockchain to provide notary level trustworthiness for the Things, that are part of IoT, and the data they exchange. Each has ambitious plans for expansion, and we look forward to helping them realise these.”

Bendik S. S√∏vegjarto, CEO, CageEye said: “The salmon aquaculture industry is large and growing but facing challenges. The CageEye solution has been developed over many years to resolve one of the key problems facing producers, feed waste while helping them grow. Our unique IoT solution, which among other functions, offers a fully-automated feeding solution, will fundamentally change how producers resolve the problem. The funding from Breed Reply will support future R&D as well as our expansion into new markets.”

Stephan Noller, CEO, ubirch said: “Trust is the number one problem for IoT businesses today. The issue is holding back the implementation of IoT technology in many industries. ubirch offers the strongest security architecture using public and private key cryptography and blockchain technology. We have already seen strong interest from a number of leading multi-national corporations, and the support of Breed Reply will help us increase the take-up our technology.”

The two companies meet Breed Reply’s investment criteria of companies that combine strong management teams with an innovative technology that solves a real-world problem. As well as funding, Breed Reply will work closely with management to support both companies’ development to rapidly reach the next stage of development and follow-on investment rounds. Last year, one-third of Breed Reply’s portfolio raised more than $50 million of Series A funding.

The Breed Reply team has significant experience in scaling up early-stage businesses, in-depth understanding of different markets, proven track record in sales channel development and strong technological DNA. They also work closely with Reply Group, a leading consulting, systems integration and digital services company with a market presence all over Europe and the USA to help the investee companies commercialise their products.