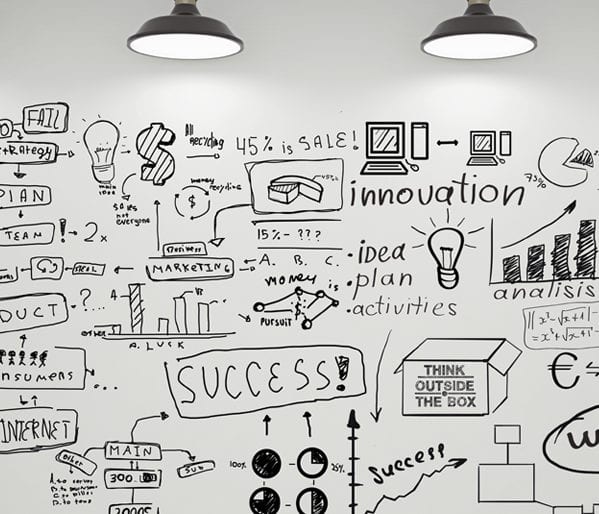 Our special guest featured in the penultimate program in the first series “The Seed & EIS Hour” will be UKBAA’s own Jenny Tooth, at 7pm on December 3. We’re delighted that Jenny will be joining us to talk about the role of Angels in supporting the UK’s early-stage ecosystem, and UKBAA’s exciting plans and initiatives for members for 2016.

The Seed and EIS Hour is the world’s first series dedicated to Crowd and Angel funding.

Series One of the “The Seed & EIS Hour” from Intelligent Crowd TV began on 22 October, and the series runs until December 10th. The weekly TV format combines a showcase of great early-stage UK companies, and informative interviews with leading figures from the incubator/accelerator, start-up, crowd and angel ecosystem.

The program has a focus on harder-to-explain b2b investment opportunities and streams, live at 7pm, to PCs, smartphones and tablets.

Membership is free of charge, but open to registered Sophisticated and HNW investors only. Members gain access to information from Argus Research and All Street Research, and can put questions directly to the presenting entrepreneurs, live, via Skype. Register athttp://www.intelligentcrowd.tv/register/