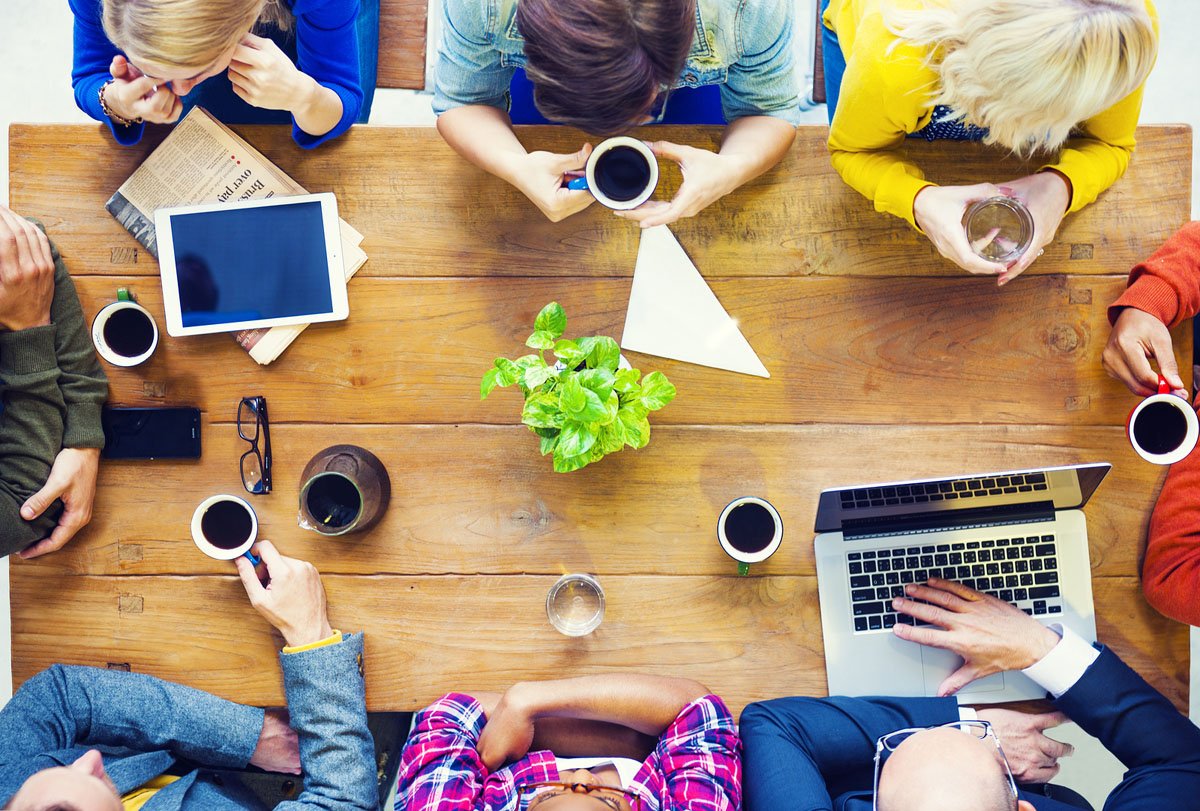 Alt Fi Badges
Independent alternative finance research group AltFiannounced the winners of their prestigious awards this morning. Close to 100 platforms competed, the most sought-after title: the Alternative Finance Platform of the Year (UK), the ‘most-coveted award in the UK space’ that distinguishes the ‘best of the best’ crowdfunding, peer-to peer lending and invoice finance platform in the UK.

‘The AltFi Awards are designed to recognise the achievements of the alternative finance platforms that have stood out above the rest over the past 12 months. The judging of these awards is strictly independent,’ Ryan Weeks, Editor of AltFi News.

‘SyndicateRoom has clearly won over our judges, having scooped both Alternative Finance Platform of the Year 2015 and Crowdfunding Platform of the Year 2015. We’ve also been impressed by SyndicateRoom’s Angel-led funding approach, but more so, perhaps, by its mature and transparent approach to the realities of early-stage equity investment (see, for example, their treatment of the recent failure of Soshi Games). Congratulations to Gon√ßalo and the team.’

While voting for most categories was open to the public, winners of the ‘Industry Awards’ were selected by an expert panel of judges. Both the Alternative Finance Platform of the Year (UK) award and the Crowdfunding Platform of the Year award, which singles out the ‘best equity crowdfunding platform for startups and young businesses’, come under the banner of ‘Industry Awards’.

‘I couldn’t be happier that SyndicateRoom has won not one but two of the AltFi Awards this year, especially since we took the top title of Alternative Finance Platform of the Year,’ says SyndicateRoom CEO Gon√ßalo de Vasconcelos. ‘The recognition that our industry has been giving us tells me that SyndicateRoom’s investor-led approach to equity crowdfunding – and our focus on transparency – are really making us stand out from the crowd.’

Gon√ßalo adds: ‘These awards are a testament to the hard work of our team, and I am very grateful for the support we’ve seen over the past two years. It’s a great honour.’

In addition to this we are the runner’s up for the Best Equity Fund Raising Platform for Start-Ups title in the ‘Small Business’ category, an award that highlights the platform most effective, from the entrepreneur’s point of view, at helping raise capital.