The UKBAA & BVCA Award for Angel-VC Deal Of The Year: Gousto 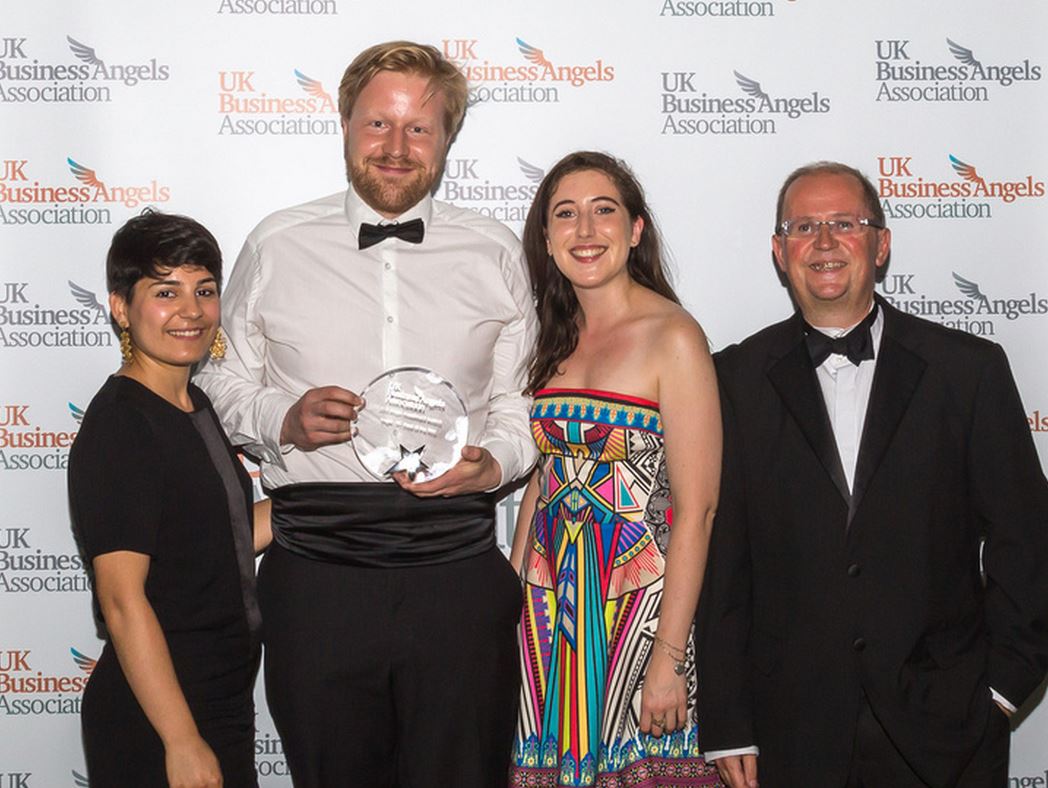 The ‘Angel-VC Deal of the Year’ Award sponsored by BVCA seeks to identify a business which has received both angel and VC finance, demonstrating the added value of bringing these two sources of investment together to address the funding and growth needs of the business.

The win was announced by Kiki Loizou, Sunday Times at the Tower of London Pavilion on July 1st at the UKBAA Awards Dinner 2015.

Gousto delivers high quality ingredients in exact portions with easy-to-follow recipe cards allowing you to cook delicious meals without trekking to the shops. In addition to being convenient, there are 10 tasty new recipes to choose from each week, there’s no waste and thanks to their clever (and biodegradable) packaging, you don’t even need to be at home when it’s delivered.

The judges felt that Gousto which delivers high quality ingredients with recipes for home cooking has had strong early support from angel investment together withAngel CoFund support and successfully combined this with further rounds of funding from both VCs (MMC Ventures) and Corporate Investors (Unilever) to create an extensive level of funding to enable significant growth and scale the product. The company has effectively drawn on the combined expertise of its angel and VC investment base bringing both sector and market experience.

The UK Business Angels Association Awards celebrate the founders and investors behind the UK’s most exciting high growth angel-backed businesses.

The Finalists for Angel-VC Deal of the Year are:

• Gousto, nominated by the Angel CoFund