BGF Award for High Growth Team of the Year 2015: LOVESPACE 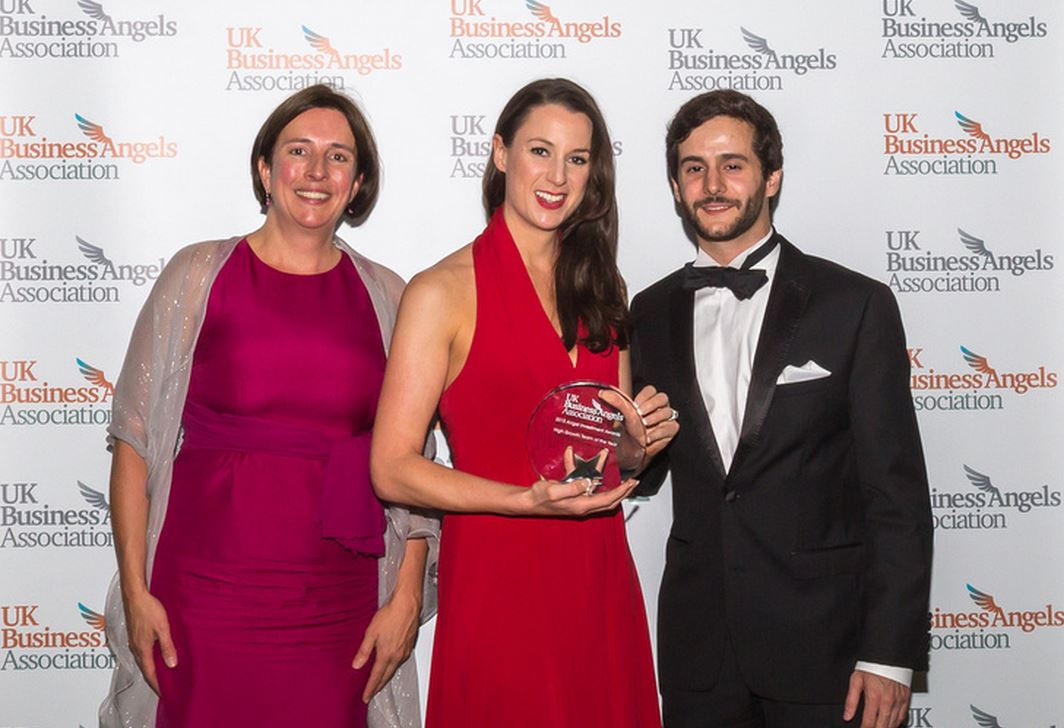 On July 1st 2015 at the Tower of London Pavilion, LOVESPACE was named the High Growth Team of the Year at the UK Business Angels Association annual awards.

Founded by the Brett Akker, the entrepreneur behind StreetCar (now known asZipCar) – LOVESPACEhave seen astronomical growth in the last 12 months.

LOVESPACE were also one of the first companies to raise over £1million on Crowdcube – and were named one of the UK’s most oversubscribed equity crowdfunding projects by Real Business.

The business went live on the funding platform in spring 2015, and within 24 hours had already exceeded its target of £600,000.

The UK Business Angels Association Awards celebrate the founders and investors behind the UK’s most exciting high growth angel-backed businesses.

The UKBAA High Growth Team Of The Year award, sponsored by BGF, celebrates the achievements of an exceptional leadership team that has demonstrated ambition, innovation, and insight to help attain significant growth within their business. The award is open to any small business that can demonstrate an outstanding team that has led the company to make notable achievements over the last 12 months.

“Having raised over £1m on Crowdcube last year, Lovespace has continued to disrupt the self storage market and achieved a 300% turnover increase, with a 4x employee growth over the past 12 months. Building on the founders’ entrepreneurial experience , Lovespace have developed an extremely strong and dedicated multilingual team to propel their plans for international expansion. The angel investors have brought direct support to build the team, supporting training, marketing and access to customers.”

LOVESPACE were nominated for the award by earlystage Venture Capital firm and UKBAA membersSmedvig Capital – who invested in the company alongside DN Capital.

The Finalists for the High Growth Team of the Year are: 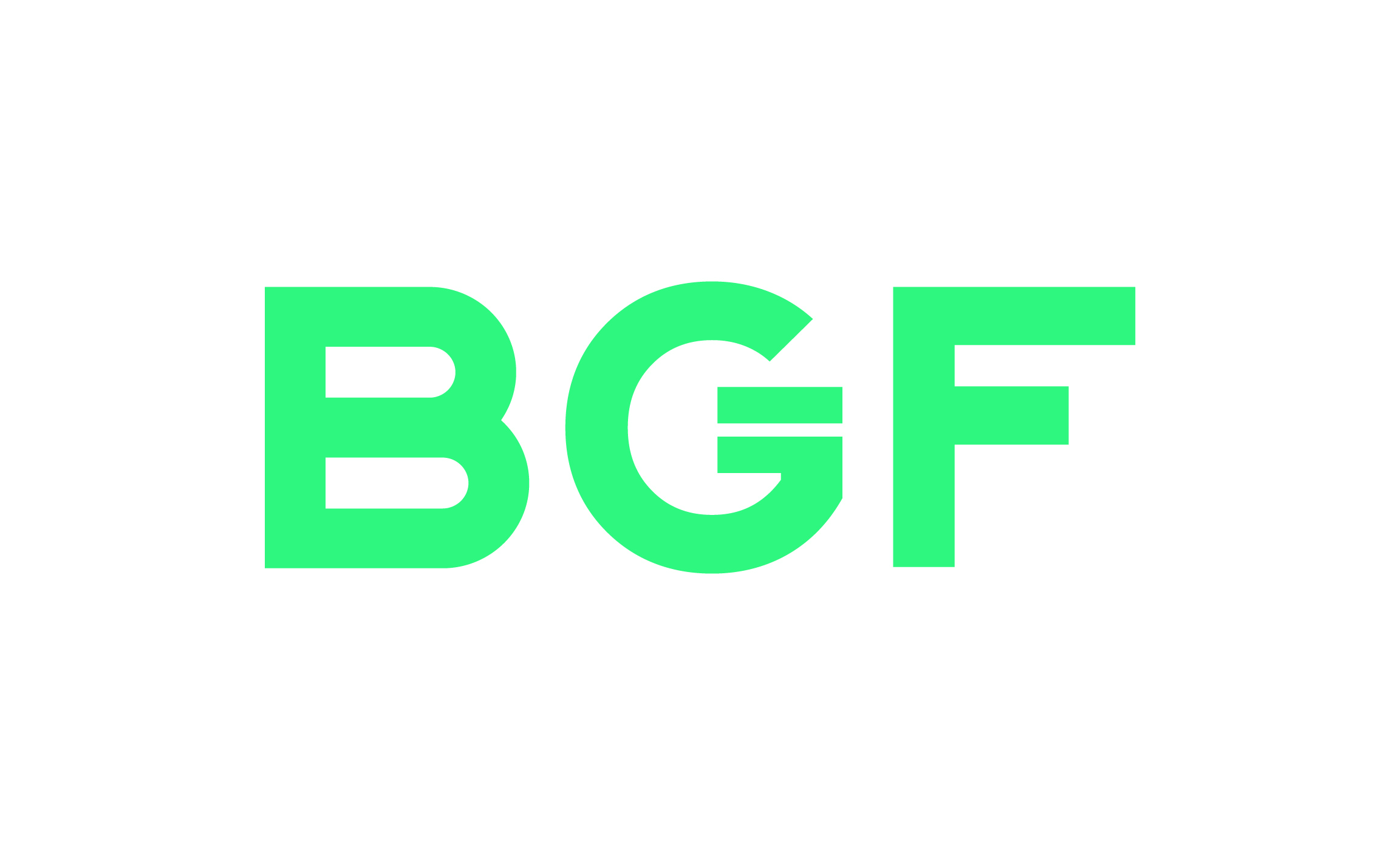