An Open Letter from UKBAA to All Main Political Parties 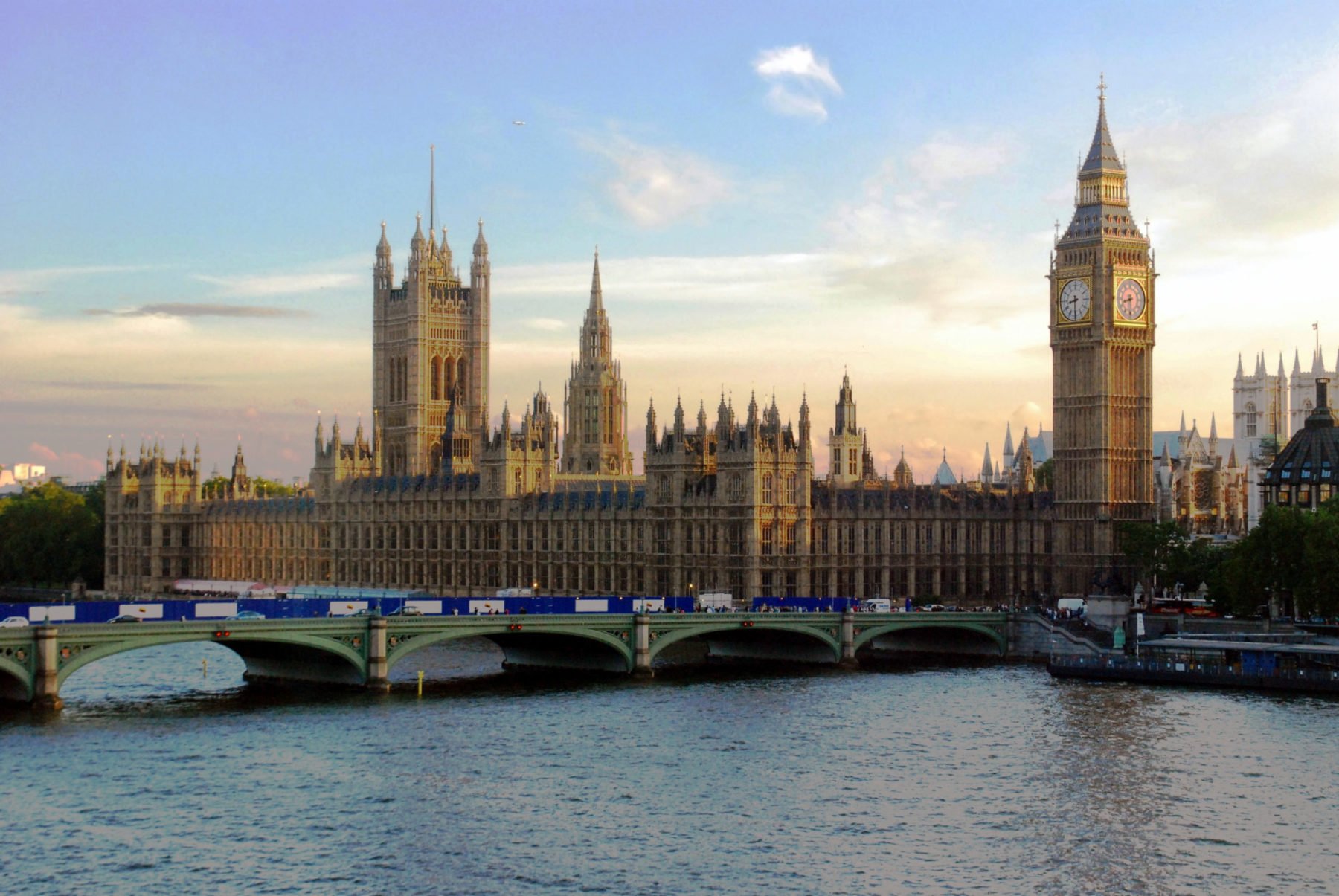 It outlines the importance of maintaining the standard rate of entrepreneurs’ relief, which means business owners who sell out are taxed at 10% on capital gains of up to £10m (the normal capital gains rate is 28%).

Since the credit crunch and the recession that followed, Britain has seen a wave of entrepreneurialism that has driven our recovery. Record number of business start-ups (over half a million last year alone) has meant that the importance of small business is firmly embedded in the nation’s psyche.

Contrastingly, the image of large corporates generally is at an all-time low as media, politicians and the public naturally ask whether some, highly profitable companies are paying their fair share of tax.

We are concerned that recent political rhetoric and public sentiment has pitched the enterprise landscape in terms of ‘small’ versus ‘big’ business and neglected a vital strata of fast growing businesses that disproportionally contribute to job creation and to the public purse. It is our fear that the relatively small group of entrepreneurs behind these businesses may be penalised in the fallout from this debate.

Independent reports suggest that less than 1 per cent of businesses drove two thirds of the new jobs created in recent years. These businesses typically do not have the time, resource or inclination to avoid tax aggressively. The founders (and the teams behind them) instead focus on growth, job creation and contribute, through a wide range of taxes, to paying for the nation’s public services. They are, we believe, the nation’s business heroes.

Our belief is that the public and politicians alike recognise the importance of these ‘scale up’ entrepreneurs and their contribution and recognise that we should do whatever we can to encourage, support and reward the very significant risks that these people take to deliver their success: a success that we all share in.

Of significant note are two tax incentives that help and reward this relatively small cohort – the Enterprise Investment Scheme (EIS), which makes it easier to raise equity finance so crucial to early stage growth and Entrepreneurs’ Relief, for when founders finally sell their business to someone who is better placed to take it to the next stage.

These incentives have encouraged many businesses to grow sustainably over recent years, retaining crucial talent in Britain and keeping innovation, jobs and much needed tax here in the UK.

Entrepreneurs’ Relief is not a ‘loophole for the super-rich’ – it is a welcome benefit to the wealth creators in our country: people who have succeeded, against the odds, to build a successful business usually from scratch. EIS in turn encourages people to invest in the next generation of successful businesses.

Inconsistency does not encourage ambitious growth and any changes which worsen the environment for growing firms will send a clear message that the UK is not supportive of entrepreneurs wishing to scale their business.

We therefore seek a pledge from the main political parties that they will specifically retain and improve these two very important incentives: EIS and Entrepreneurs’ Relief.

The letter was sent to:

Read more in the Sunday Times