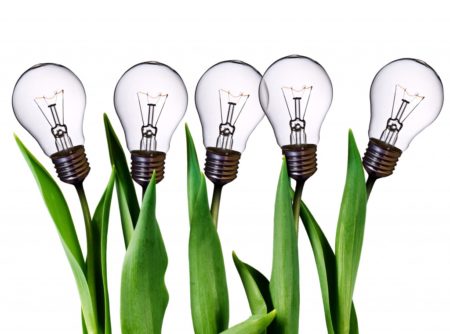 Opus Ventures was founded in 2003 and is funded by its three partners – Laurence Vaughan, investment banker Peter Main and Frank Sytner. Mr. Vaughan is best known as CEO of Sytner from 1993 until 2003, during which time the company grew from a single car dealership in Nottingham to become the UK’s largest and most profitable luxury car group, listing on the London Stock Exchange in 1997.

Mr. Vaughan became non-executive chairman in 2003. Sytner Group remains headquartered in the Midlands and is one of the region’s biggest business success stories, with more than 140 locations around the UK and over £3bn in turnover. In recent years Sytner has invested tens of millions into the Midlands economy.

Mr. Vaughan said: “Our aim with this deal is to establish the leading venture capital fund manager in the Midlands. Our shared resources and expertise make CVG uniquely well placed to support growing business across nearly all sectors in the UK economy, from luxury retail brands and pharmaceuticals to software and manufacturing.”

New CEO Nick Wright has more than 10 years experience managing early stage investment funds, including 40 investments into companies in the East Midlands region. He has also advised and founded a number of businesses in the technology and property space.

He commented: “CVM has always had an excellent reputation for doing things properly and has clearly invested in some genuine ‘game-changing’ companies. Our immediate focus is on adding value to the existing portfolio, which includes pre-revenue companies to those with tens of millions in turnover. We expect to consider raising a new fund next year.”

Rob Carroll said: “I have known Nick and Laurence many years through joint investments. They are the ideal team to take Catapult forward to its next stage of development. I look forward to supporting them in this endeavour.”

CVM will move its headquarters to enlarged accommodation at Burrough Court, Burrough on the Hill, in Leicestershire, which is currently home to Opus Ventures. The two entities will share offices and resources but Opus will remain wholly owned by its partners and will not be regulated by the FCA.