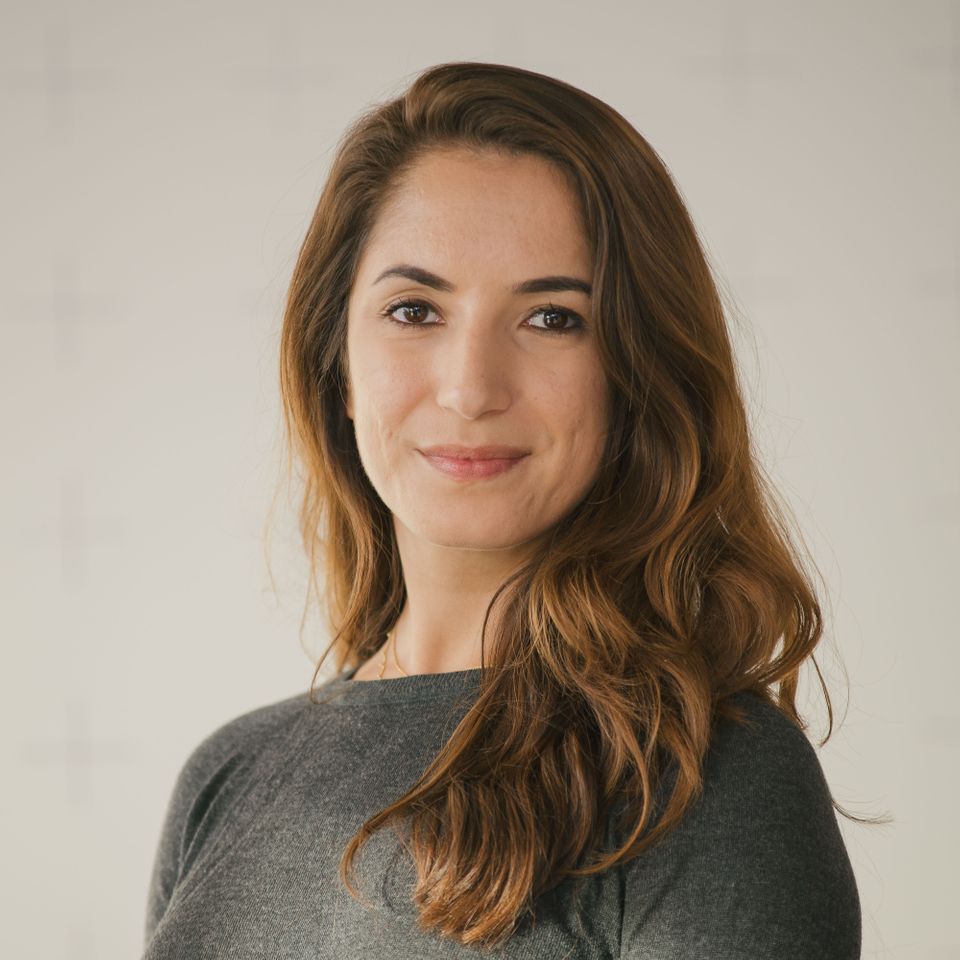 Monik is one of the co-founders of Pact VC, an all female lead early stage fund investing in technology that positively reshapes the future.

Monik has spent the last five years launching early stage venture funds in the UK and working closely with portfolio companies. She co-launched an early stage technology fund and went on to manage its first four funds. She was also responsible for investor relations having successfully built a large network of LPs and deal sourcing from the ecosystem and co-investors.

Monik then worked with her portfolio companies in senior advisor roles. She headed up UK business development for Clause, a company that was later acquired by DocuSign. She then joined Moteefe as Head of Investment, leading their Series A fundraise.

Prior to venture capital, Monik spent three years as part of the founding team of a foreign direct investment firm in London where she sourced and structured investment opportunities for clients across multiple sectors.