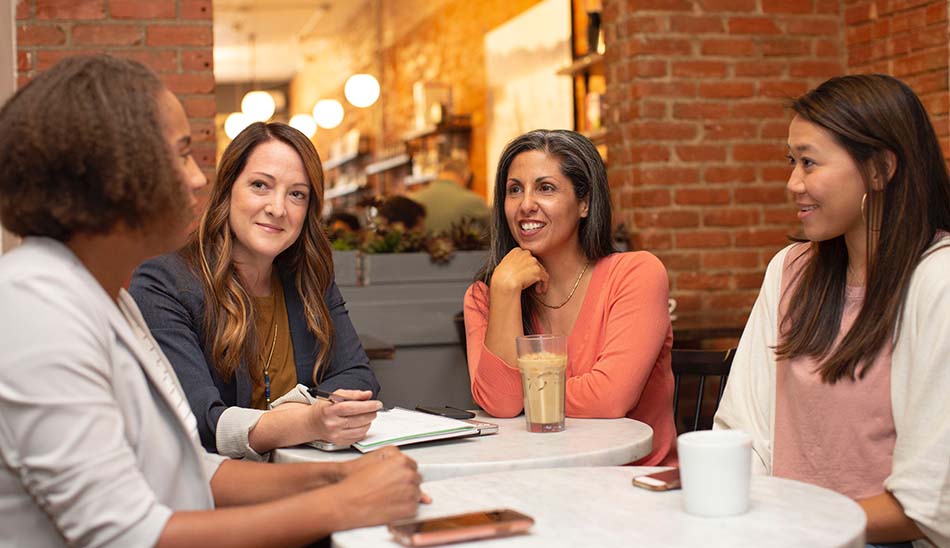 The UK Business Angels Association (UKBAA), as the trade body for angel and early stage investing for the UK, is proud to have been a founding signatory of the Investing in Women Code. We are pleased that several members of our investment community, including 9 Angel Groups and 6  Angel groups also managing Funds, have now signed the Code and provided important new gender-related data on angel and early-stage investment.  I should like to thank them all for taking the time to contribute this important data.

Yet for many female founders, there remain considerable challenges and barriers in accessing the angel equity they need, both in identifying business angels and in successfully progressing through the stages of the investment process. UKBAA has been working for some time to increase access for female founders to angel investment and address the existing market bias against female entrepreneurs. We also recognise that a key part of the solution is in growing the number of female investors – our data shows that female investors make between 30-50% of their investment in female founders. Yet, the proportion of female angel investors remains between 15% to 18% of the total investment community. There is still considerable progress to be made to create a more balanced gender base among angel investors.

Despite the challenges of the last year, data was gathered from nine angel groups who are members of the UKBAA and early signatories to the Investing in Women Code. Notably, we have identified that female founder-led investment proposals make up only a small proportion of deals entering the pipeline for angel investment compared with their male counterparts and they sought a significantly lower level of investment than all-male, or mixed gender founder teams. Nevertheless, a significant proportion of the investment proposals received from all-female founder teams do progress to the next stage of consideration, such as the opportunity to directly pitch to investors, and/or going forward for further investor evaluation and due diligence. The level of investment accessed by all-female founder teams as a result of this process was one-fifth of the amount received by their all-male founder counterparts.