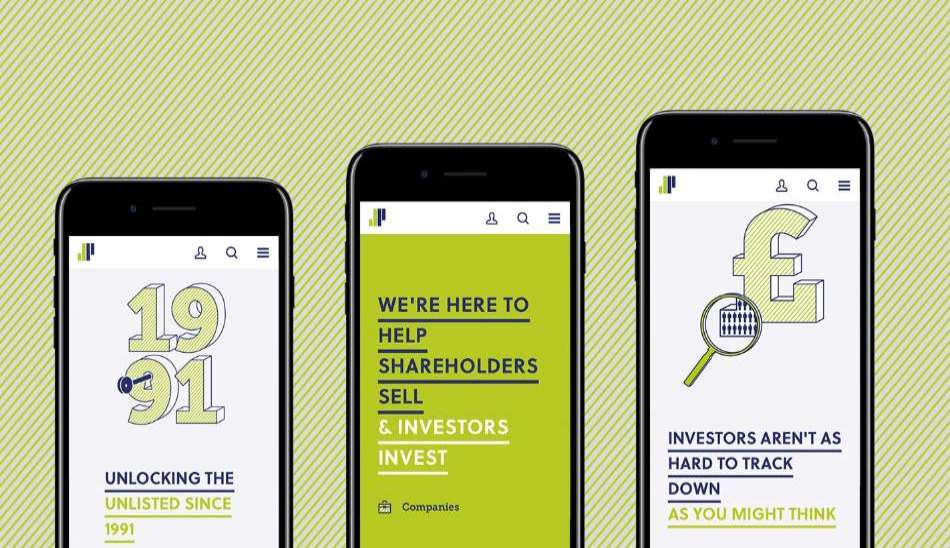 The need for liquidity in private markets is becoming more crucial than ever before, with private equity investments at an all-time high. All unquoted / unlisted markets are a natural consequence of large pools of capital. Investors’ situations and strategies change over time, creating a need for early capital realisations. More companies are now deciding to remain private given the public markets red tape, the appeal of being publicly listed has faded and the prospect of going private is often more tempting for smaller cap companies. There is now a vast amount of cash / capital available from the private market which is increasing the allure of coming off the market. The trove of private capital is growing and the default choice to list is a not as strong as it once was.

A long tail of publicly listed companies are trading infrequently and receive little attention from analysts. The EU MiFID II reforms which require fund managers to pay for analyst research separately from trading fees have led to a decline in the scrutiny of small to mid-cap companies. With less information comes less trading and fewer investors willing to take the risk.

The continuing evolution of private equity itself and especially its explosive growth in the last few years, has made the development of a robust private markets both necessary and inevitable. The last decade has seen rapid growth in unquoted assets as investors seek the legendary gains available from investing in private companies. At the same time, there is huge pent-up demand for the selling of shares in private companies from EIS/SEIS, crowd funding investors and employees at companies who were rewarded shares in the earlier stages.

In the absence of an IPO or trade sale, there is no practical way for early stage investors to exit. An increasing number of exciting private companies are seeking, rather than choosing the traditional public markets, to raise growth funds from investors directly.

Since the EIS scheme was established a decade ago, circa 35,000 companies have received £26bn of funds. VCTS have seen up to £10bn and there is still £60bn in cash ISA’s at the last count. Moreover, in the UK there is a capital pool of circa £300bn in private companies in which management and employees’ own shares.

According to the Federation of Small Businesses there are 6m firms in the SME sector, with 63% of these SME’s owned by the ‘Baby Boomer Age Group’. Within the next 10 years the majority of these companies will have to change hands due to old age, ill health or retirement. This gives rise to substantial liquidity events.

According to the Employee Ownership Association there are also 200,000 fully owned employee only companies with a combined turnover of £35bn. We believe many will want to monetise their shares without going public and will seek to unlock their unlisted stock.

The Governments EIS Association and the UK’s Business Angels Association are also clamouring for an exit mechanism for their many thousands of investors. New reports are being commissioned to improve “shareholder capitalism” and, interestingly, investment clubs are burgeoning again reminiscent of the Thatcher’s “Wider Share Ownership” initiative in the 1980’s.

A large number of companies are finding the related costs and obligations of becoming listed on a public exchange are far too onerous. Early stage companies reward employees with equity to reduce the cash burn, which has left many employees sitting on large holdings, but with no mechanism for monetisation. Private markets are currently highly fragmented and disjointed leading to difficultly in finding liquidity.

Increasingly investors in unquoted companies are looking to trade their investment portfolios more freely and frequently in what is mostly an illiquid market. Internationally, it is estimated that private secondary market transactions are running into billions as investors look to free up capital they have had locked up in previous deals. In the UK this sector is envisaged to be set for at least 10 years of exponential growth, fuelled by a number of factors including the new Fintech revolution. Thousands of private companies funded via EIS/SEIS structures eventually reach “end of life”. Very few have IPO or trade sale based exits in place and early stage investors have no reasonable or practical mechanisms through which to monetise their stakes.”

Founded in 1991, JP Jenkins is the UK’s oldest established and most trusted trading platform, providing liquidity to private equity investors by allowing them to sell equity stakes in private companies. For over 30 years JP Jenkins has supported sophisticated, professional and angel investors with liquidity. Private companies can gain access to a UK centric marketplace to validate the valuation, show a clear indicative price, incentivise employees/shareholders, reach a wider investor audience and provide liquidity options/exits for shareholders. The mission remains to provide a comprehensive suite of services for shareholders, investors and unquoted companies.