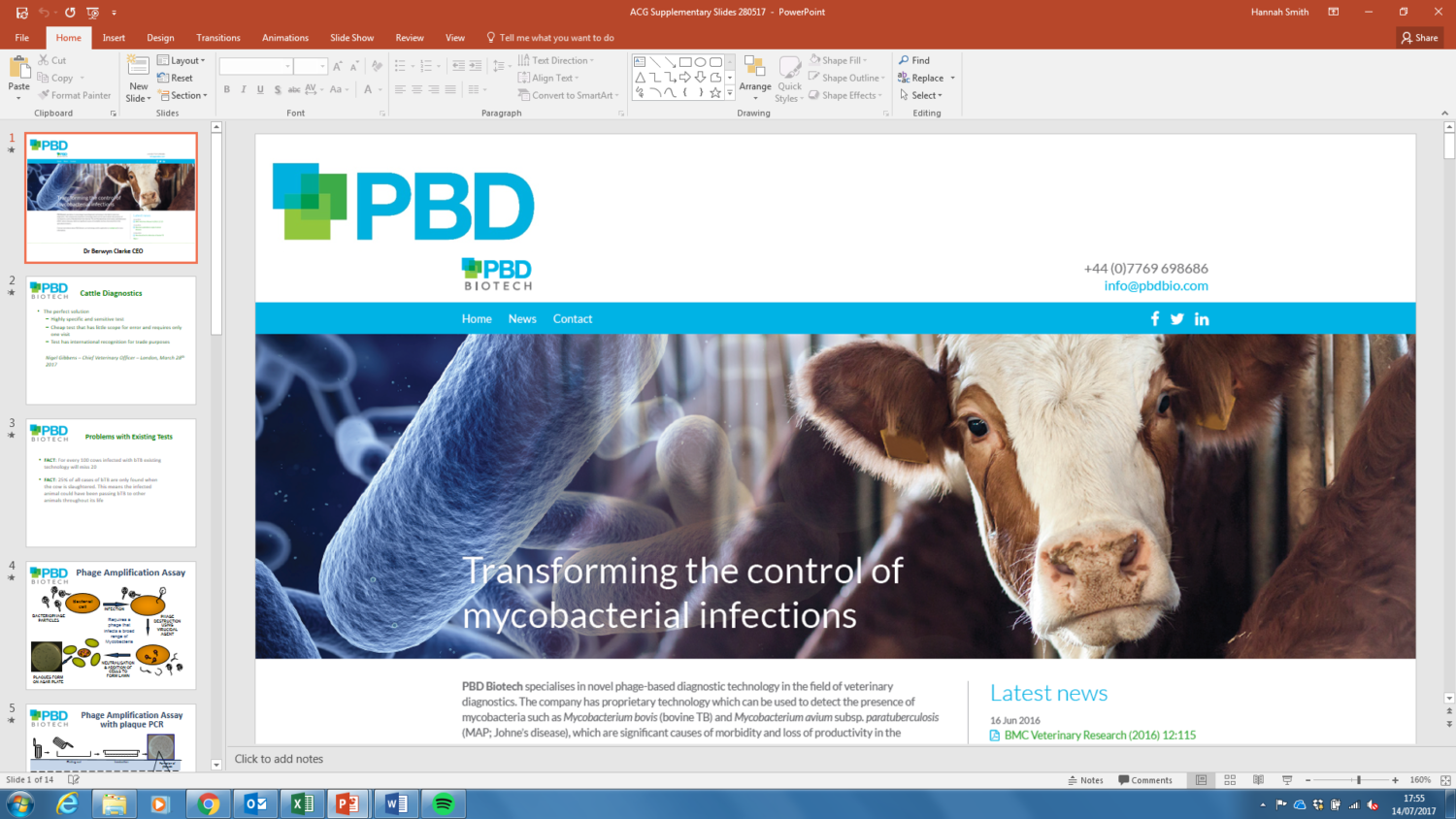 PBD Biotech Ltd, is delighted to announce that it has successfully completed an over-subscribed seed investment round composed of angel investment from Cambridge Agritech Ltd and Anglia Capital Group.

Previously, the Company had initiated its activities based on funding from the University of Nottingham Governance board and a grant received from the Greater Cambridge Greater Peterborough LEP’s Eastern Agri-Tech Growth Initiative to support its innovative technology for rapid, accurate and sensitive diagnosis of bacterial infection in animals. Terms of the investment were not disclosed but Dr Berwyn Clarke (CEO) commented that “the investment will allow the company to further develop its manufacturing requirements and to progress its global commercialisation activities that are already attracting significant interest from many parts of the world”.

Speaking on behalf of Anglia Capital Group (ACG) Hannah Smith, Business Manager, said: “Few companies have generated so much interest from our members. PBD meets so many of the key criteria investors look for, such as ground-breaking technology, experienced management, clear route to market and an exit strategy.”

ACG member and investor in PBD Bio, Marcus Armes, added “We had a really strong line-up at the last investor event, but PBD Biotech really stood out. It’s a focused company with an unusual blend of scientific talent and business acumen. There is a crying need for a simple, speedy but reliable diagnostic for bovine TB and I believe Berwyn and the PBD team have produced the goods.” Marcus added: “I was also attracted by the international potential of the product and it is pleasing to see that the technology has recently won an award in Canada.”

PBD Biotech has developed a novel and highly accurate method for rapidly detecting the presence of Mycobacteria in blood, milk and other tissues that may have transformational benefits for both food quality assurance and the control of tuberculosis in animals. 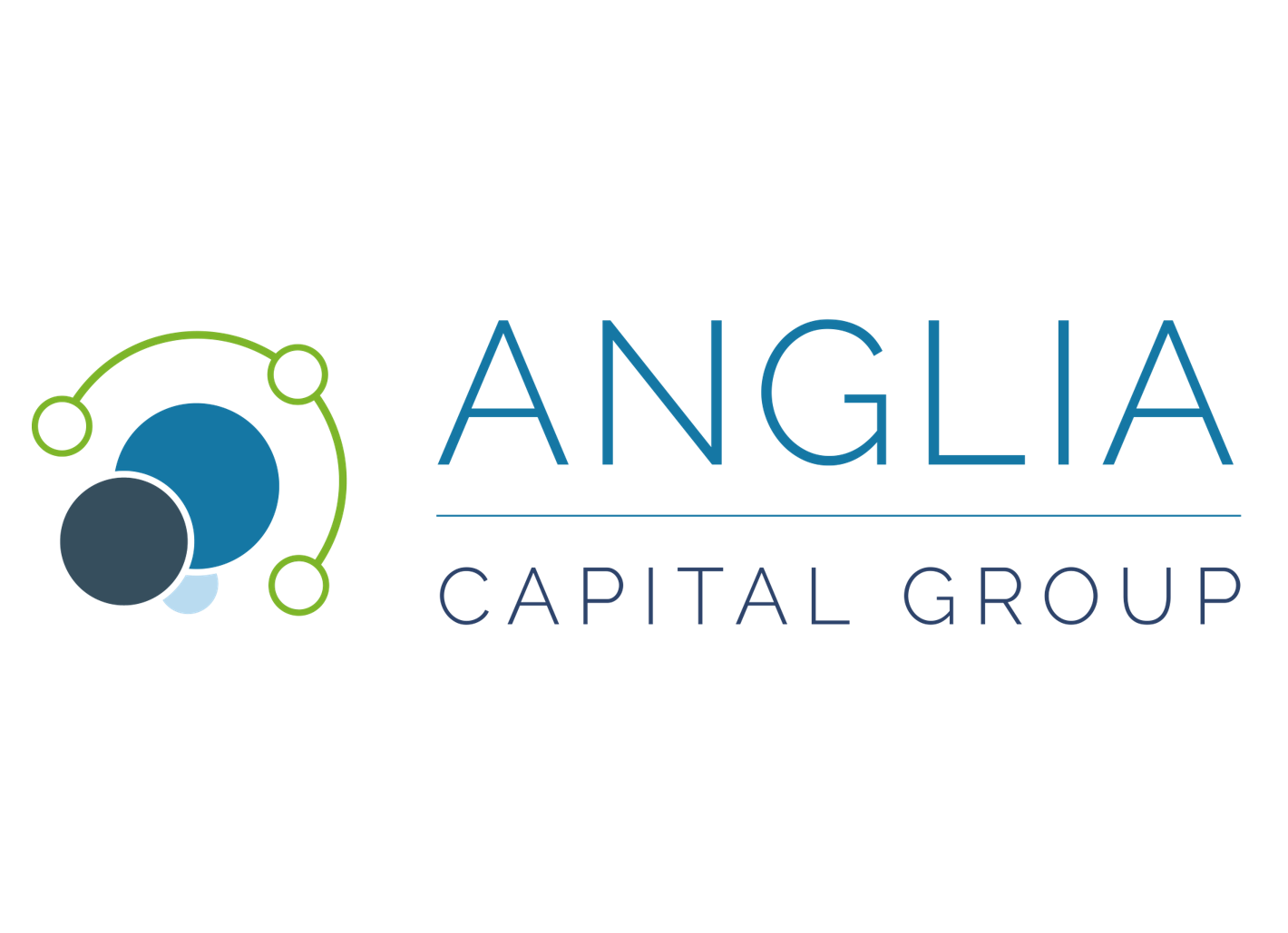