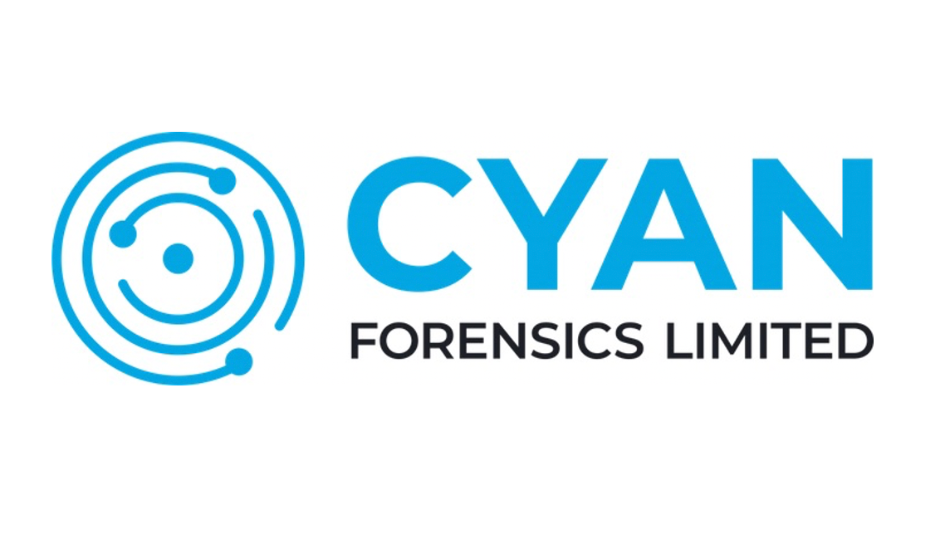 Par Equity welcomes Cyan Forensics to the Par Portfolio in a £5m Series A funding round that will accelerate Cyan’s ambitious global growth plans as the Company works to help law enforcement, social media and cloud companies find and block harmful content from paedophiles and terrorists.

Cyan was founded in 2016 by Bruce Ramsay (CTO), a former police forensic analyst and key member of the research team behind its technology, and Ian Stevenson (CEO). Since its inception, Cyanhas made considerable impact in UK law enforcement. CyanForensics’ tools allow police to find evidence of child abuse or terrorist activity on suspect’s computers in just minutes, replacing processes that previously took many hours and typically happened in a forensics lab weeks or months after an arrest.

Its rapid digital triage technology has been described by the UK Government as “game-changing” tech and has been assessed by the USA’s National Center for Missing and Exploited Children (NCMEC) as “having the power to make a big impact in the fight against online child sexual abuse and imagery”. At the point of investment, Cyan Forensics ha a contract with the UK’s Home Office to provide their tools to police forces across the UK as part of the Child Abuse Image Database (CAID).