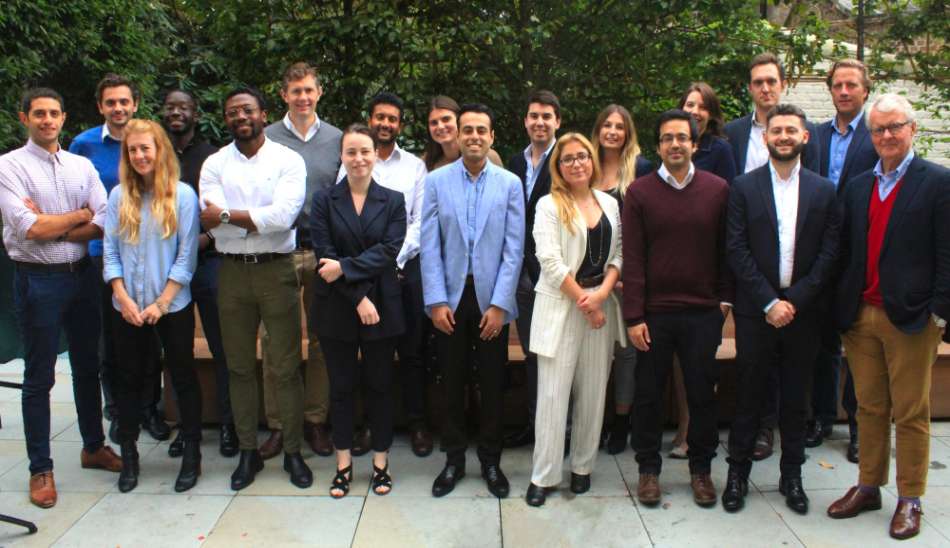 MMC Ventures has promoted three individuals to its senior leadership team, and added a partner, following a record year in 2021 – during which MMC’s portfolio companies raised more than $1bn in funding.

Mina Samaan has been made a Partner in the firm. Since joining MMC five years ago, Mina has been involved in investments in over 15 companies including Current Health (recently acquired for $400m). He has built an impressive portfolio, leading investments into companies such as SenseOn, Synthesia, Red Sift and Tru.ID – all raising successful further funding rounds. He has continued to expand on his track-record in enterprise software, leading several of MMC’s most notable deals in the last year, including electric vehicle software provider, Eatron Technologies and enterprise automation management platform, RPA Supervisor.

Mina Samaan, Partner at MMC, comments, “MMC is a place where deep expertise, hands-on support and conviction are combined to back founders building global leaders in software. I am incredibly excited to join the partnership at a time where the European venture ecosystem is reaching an escape velocity.”

Alexia Arts has been promoted to Principal at MMC. Since joining the firm in 2018, Alexia has deepened her focus on fintech investing and now works with companies such as Apexx Global, Supercede and ChAI.

Lucci Levi has been promoted to Director and Head of Community. Since taking on the challenge to build a community function within MMC during a pandemic, Lucci has designed and delivered a platform that MMC is now offering to portfolio companies. The platform has been used to support scores of founders and their teams across areas such as sales, recruitment, culture, partnerships, and access to the MMC peer mentoring network.

Nishil Patel has also been promoted to the role of Director and Head of Sales, in recognition of a record fundraising year for MMC. Nishil has built strong relationships with some of the best-known wealth management firms in the UK, consolidating MMC’s reputation as the best venture capital fund available to high-net-worth individual investors.

In addition, MMC Ventures added four new hires to its team, bringing total head count at the start of this year to 23.

Andrei Dvornic joined as Principal from Finch Capital, where he led technology and infrastructure deals including Brytlyt and Aylien. Previously he was an investor at Kazanah, the Malaysian Sovereign Wealth Fund.

Charlotte Barttelot has joined MMC as an Investment Manager. Prior to MMC, Charlotte was at Mercia, where she invested in digital healthcare and life science companies amongst other enterprise software and consumer product businesses. Before Mercia, Charlotte spent five years at Silicon Valley Bank working with later stage tech companies.

Nitish Malhotra joined as an Associate following the completion of his MBA at London Business School and an internship with Nauta Capital. Prior to this Nitish worked for McKinsey for several years before joining a video streaming start-up called Iflix which exited to Tencent after a $350m Series D round.

MMC has also hired Alex Hurley, an analyst in the Investor Relations team to support the firm’s record fundraise activities. Alex was formerly a junior associate at the digital agency, Jellyfish.

Bruce Macfarlane, Managing Partner and Co-Founder of MMC, comments, “2021 was an outstanding year for MMC and we are committed to maintaining this momentum throughout 2022. This series of promotions and hires recognises the impact that these individuals have had to the growth of MMC and our belief that they can help us fulfil our ambitions for the year ahead. I am especially delighted to be welcoming Mina to the partnership. He has built up a market leading portfolio in the last few years and we are excited to support him as he continues to back the next generation of European winners”.