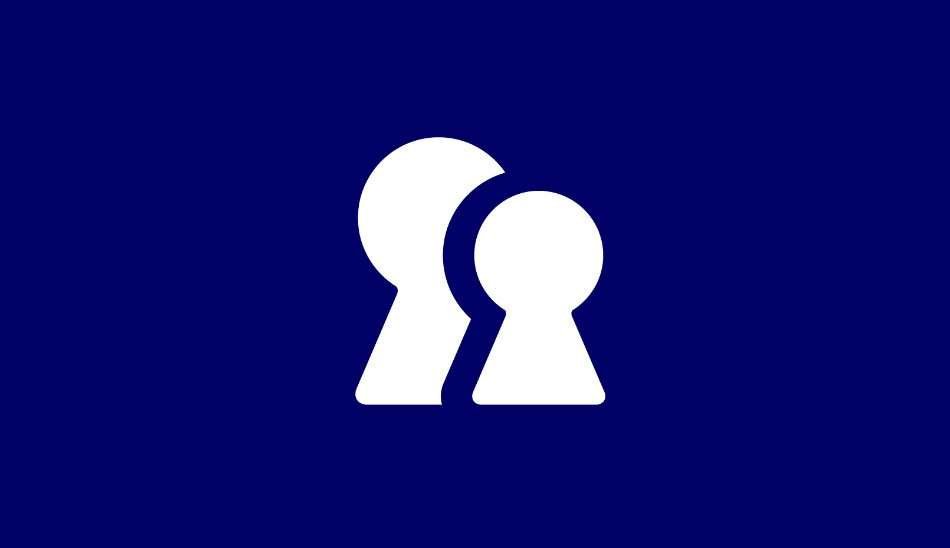 Homeppl, a UK-based Proptech, has raised $1.4 million in funding round at a post-money valuation $13.5 million.

Homeppl combines anti-fraud technology with Open Banking data to protect landlords from tenant fraud, and ensure tenants are not discriminated against and can access the properties they deserve.

The money raised will enable Homeppl to innovate and grow faster. Homeppl plans to soon launch into several European cities and to double its team of 30+ professionals within the next year.

The round was led by two venture capital investors, Hong Kong-based VC ParticleX and Venionaire Ventures, on behalf of the European Super Angels Club.

This most recent funding brings total seed capital to over $5 million.

In late 2020, Homeppl had raised $2 million from Ascension Ventures, Fair By Design, and JLR Star.

Homeppl had raised a portion of its seed funding at the HBS Alumni Angels of London (HBSAAL) pitch event in March 2019.