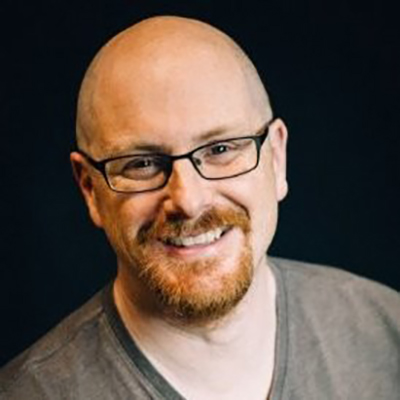 Nick is an Angel Investor in Gaming and has worked in senior positions across the tech and games industry for more than 20 years. He has invested in a number of games companies including Flick Games and LightHeart Entertainment. He works as Chair at Outright Games, a publisher of licensed games for kids; as a Board Member at Coherence, a technology company supporting connected games, which raised a significant seed round supported by First Minute Capital; as a Board Member at Loveshark, a Mobile AR start-up with a seed round supported by Index, as an Advisor at Payload Studios, developers of Terratech; as an Advisor to a number of VC funds interested in the game space, as an Advisor to Ori, an edge computing startup, and to Gameye, delivering multiplayer solutions.

Nick helped grow Improbable, a tech start-up that raised more than $600m, with backers including Andreessen & Horowitz, SoftBank and Netease, and helped take Sensible Object, a voice-control focused company, through 3 equity rounds, leading to a trade sale to Niantic. He is on the Games Committee at BAFTA (formerly Chair), and support OKRE in their work linking research and entertainment.  Previously Nick spent 5 years at Crytek in Germany, managing teams across the world, including development of games such as ‘Crysis 3’, ‘Ryse’, and ‘Warface’. He also spent 9 years at Electronic Arts, working on games such as ‘Battlefield’, ‘Black & White 2’, ‘Crysis’, ‘Timesplitters 3’, and ‘Freedom Fighters’.