Every year more than 250,000 tons of plastic microbeads intentionally added to cosmetics and paints are released in the environment and end up in the food we eat, in the water we drink and in the air we breathe.

At Naturbeads we replace polluting, fossil-fuel based plastic microbeads with plant-based cellulose beads.

Our beads provide the same performance at the same cost as plastic microbeads and are 100% biodegradable.

Naturbeads cellulose beads have been successfully tested as sensory agents in cosmetics, structuring agents in paints, fillers in adhesive and are currently being tested in many other applications ranging from additives for the oil and gas industry, to nail decorations and more cutting-edge applications like carriers for enzymes in biocatalysis and cell scaffolding for laboratory grown meat.

Since we started our operations in May 2019, we have scaled up our production form mg/day in the lab to pilot plant (kg/week). We have built two pilot plants for the production of small beads (1-50 micron) and for the production of large beads (500-1000 micron). We receive one unsolicited material request per week (99 from companies and 14 from research centres around the world). We have sampled 7.5kg of beads to 33 companies and we have received 9 positive feedbacks so far with potential business (once we scale to 100 tons/scale) of 500 tons/year (expected recurring revenue from these first customers >£4M).

Naturbeads received multiple awards and recognitions among which the Blue Tulip Award (organized by Accenture) for Climate & Energy category and the Platinum Award from Mass Challenge Switzerland Accelerator. 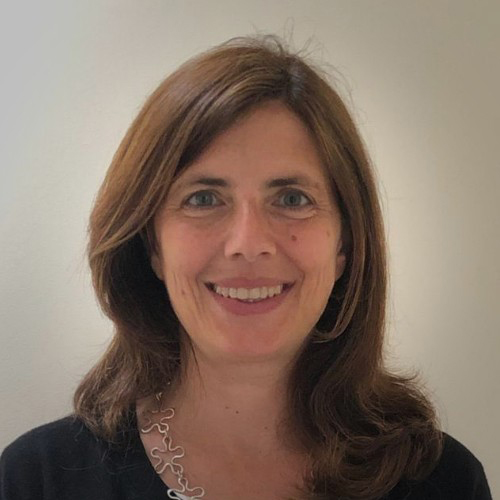