The next Mayor of London’s TechInvest event, taking place 18th February, will celebrate 10 of London’s most innovative Creative Technology pioneers. Creative industries contributed more than £111bn to the UK economy in 2018, with huge innovation continuing to spawn from the sector. The UK has always been rich in creativity, with so many finding innovative ways to channel this into exciting products and services.

Connect with the creative tech pioneers transforming the world around us. From immersive and interactive technologies, to gaming, digital media, design and streaming platforms – you will engage with a group of exciting, industry defining start-ups and scaleups from across the creative industries sector, enabling them to accelerate their growth. 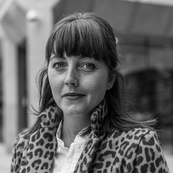 Prior to joining True, Emily worked at Synova Capital, where she completed three transactions, including an investment in video games developer, Mediatonic; and at HSBC in their leveraged finance division. During the COVID-19 lock-down, Emily helped start a social enterprise in her local neighbourhood feeding >600 vulnerable people a week. 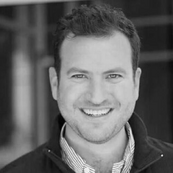 Eze is co-founder and Managing Partner at Remagine Ventures, an early-stage fund investing in Israel and Europe at the intersection of tech, entertainment, data and commerce. He was previously a general partner at Google Ventures. Prior to this, Eze was the European head of Google for Entrepreneurs, where he helped forge partnerships to strengthen the European startup ecosystem. 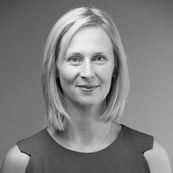 After many years in senior executive positions at major labels, Isabel Garvey came on as managing director of Abbey Road Studios, the oldest recording studio in the world, in 2014. In that time she has expanded the mission of a recording studio and focused on attracting “artists earlier in their careers—those who might assume we’re not that accessible,” says Garvey. That has entailed opening two smaller pop studios that can be rented at drastically lower price points and, in October 2017, launching the first free songwriting app, called Topline. 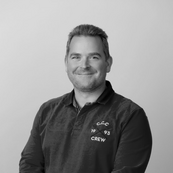 Craig founded Multiplay in 1997 and drove its success in becoming the UK’s largest video gaming events and eSports company, as well as the largest provider of online gaming servers. After being acquired by GAME Digital PLC in 2015, he helped them lead their eSports and competitive gaming partnerships and strategy until departing in 2017.He now acts as a business angel, consultant and investor in the eSports, media, tech and video gaming space. Craig is an Ascension Venture Partner, investor, and sits on the ASCEND Investment Committee. 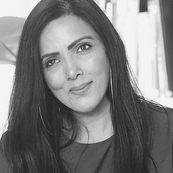 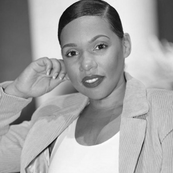 Charmaine Hayden is certainly a force to be reckoned with. Before entering the world of Venture Capital as one of the only women of colour in VC in the UK to be a managing partner she was no stranger to kicking down diversity doors. By the time Good Soil was founded Charmaine had already built 2 incredibly popular diversity brands (5x award winning ethnic/curve model agency – Face4music and Goal Digger power circle – a hub for female entrepreneurs) before many people were even thinking about braving the “diversity” conversation.

If you wish to apply for the showcase, please do so via following link. 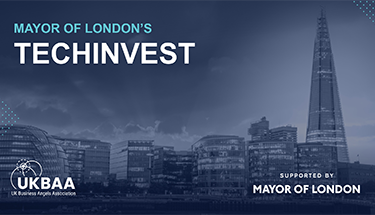 This is an online webinar and Q&A held on Zoom. Please register below to secure your place.