Invest in Creative: Diving into the music sector

Music is an integral part of the UK’s cultural identity producing some of the world’s most iconic musical talents. It has helped drive our global position, with the UK now the third-largest recorded music market in the world and contributing £5.8bn GVA to our economy every year.

Join us to explore the ins and outs of the UK Music sector with some of the industries finest. From emerging trends in how we create and consume music to common business models, the importance of IP, how music labels are structured, opportunities for innovation and more – this deep dive will shed light on why investors should be backing high-growth potential music businesses.

Hosted by UKBAA and ScaleUp Institute, this deep dive is part of the new Invest in Creative toolkit developed as part of the DCMS Creative Scale-Up Programme. During this virtual discussion, ScaleUp Institute CEO, Irene Graham OBE will be sitting down with Paul Pacifico, CEO of the Association of Independent Music and Zena White, Global Managing Director of Partisan Records to unpick what is driving growth in the sector and how you can tap into it.

IRENE GRAHAM OBE, CEO, SCALEUP INSTITUE
Irene is the founding CEO and board director of the ScaleUp Institute. A former senior banker at Standard Chartered Bank where she held European and global managing director roles, she set up and scaled several of the bank’s key client and product businesses across its corporate and institutional bank and led several global M&A activities. Before joining the ScaleUp Institute, Irene was Managing Director at the UK’s banking industry association heading up a range of strategic industry activity across the regulatory, business and international arena. This included leading the industry in the establishment of the Business Growth Fund (BGF) and Open Banking. Irene sits on various advisory boards and is a visiting professor at Strathclyde University. She was awarded an Order of the British Empire (OBE) in 2019 for services to business and the economy.

PAUL PACIFICO, CEO, UK ASSOCIATION OF INDEPENDENT MUSIC (AIM)
Paul Pacifico is the CEO of the UK’s Association of Independent Music (AIM), which represents over 800 UK independent music companies. He was previously CEO of The Featured Artists Coalition (FAC), a position he has held since January 2015. He was also President of the International Artist Organisation (‘IAO’). Prior to joining the FAC, Pacifico spent almost 10 years in the City in banking and strategy consultancy before leaving to focus on Specific Music in 2005. Specific Music is a creative music consultancy that designs and delivers bespoke music for industry clients as well as brands and charities. He also set up The AllStars Collective, which is made up of 40 of the world’s top session musicians. He continues to perform and record with his band, Pacifico Blues.

ZENA WHITE, GLOBAL MANAGING DIRECTOR, PARTISAN RECORDS
Zena White is the Global Managing Director of Partisan Records, home of recording artists Cigarettes After Sex, IDLES, Fontaines DC, Laura Marling the catalogue of Fela Kuti, and many more, and Left Music Publishing, home of writers including Elizabeth Fraser, Josh Crocker, Vicky Farewell Nguyen, and more. She moved to NYC in 2017 after 4 years running London-based label services company The Other Hand, and oversaw international breakout campaigns for artists like Run The Jewels, badbadnotgood, Sharon Jones & the Dap-Kings and Charles Bradley. Since stepping into Partisan Records in 2017, the label has grown into a truly relevant global music company, tripling its revenue. 2020 Highlights include UK chart #1 and #2 records, three Mercury nominations, the Ivor Novello Prize, a BRIT nomination and both AIM and A2IM label of the year prizes. Outside the label, Zena sits on the A2IM, WIN and the RIAA board of directors and is continually striving for the betterment of the indie community as a whole, as well as those within it. She is a businesswoman, mentor, spokeswoman and mediator, and genuinely understands the nuanced intersection of art and commerce. 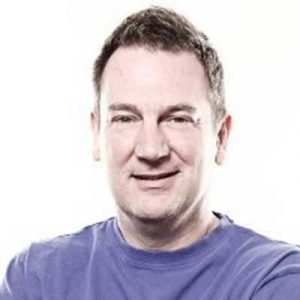 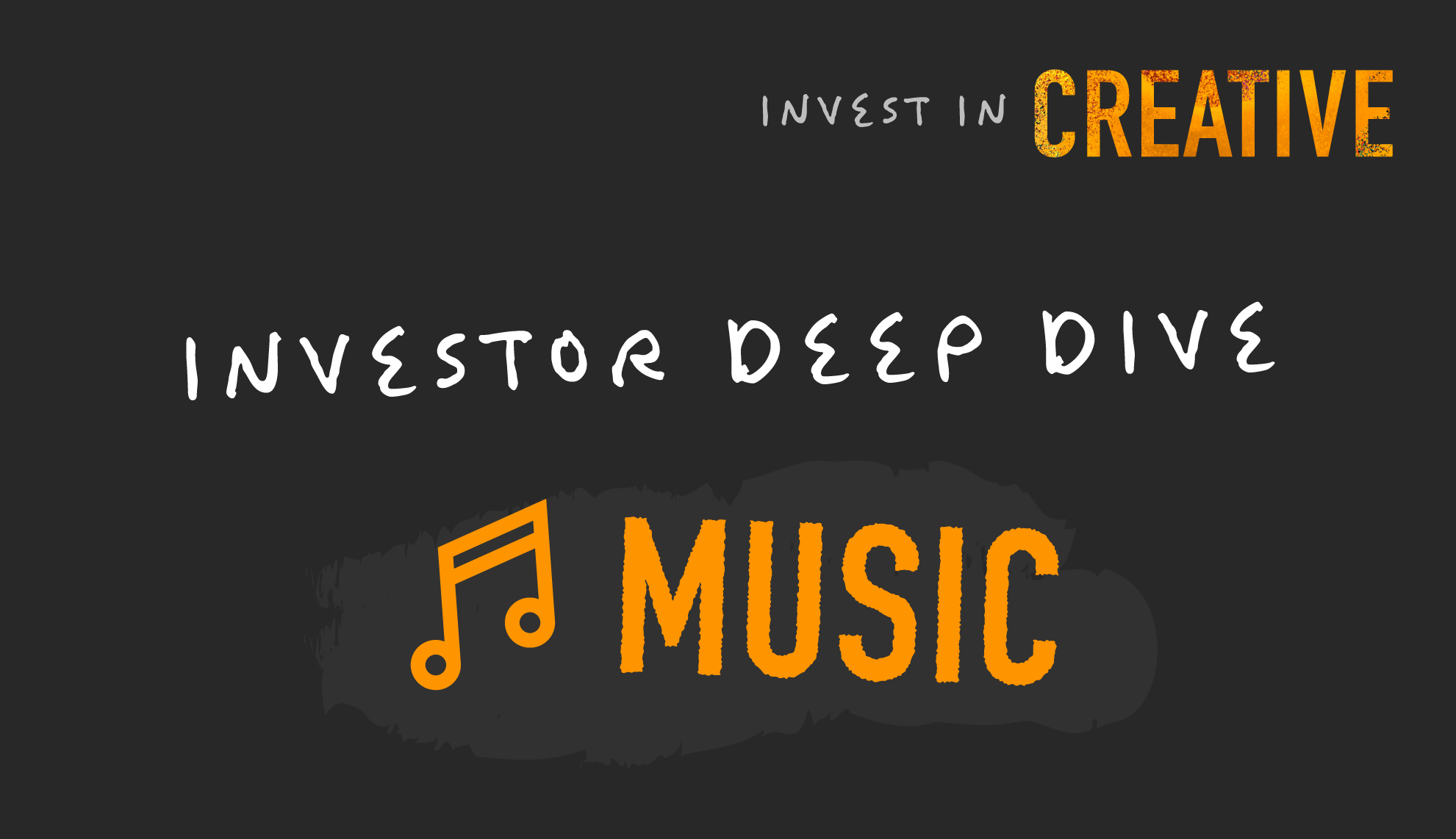