Join us in the heart of London at the iconic British Film Institute and take in the buzz and energy emanating from the creative industries! Investors are invited to attend an evening of networking, collaboration, and hearing pitch presentations from innovative games and digital media businesses at the BFI Southbank, the space where inspiration, creativity, and innovation come to life.

From the explosive opportunities in games, animation, and visual effects, to pinpointing the thriving innovations offered by interactive entertainment, high-end TV and content production – UKBAA, Creative England and the British Film Insitute are thrilled to invite investors to hear from a curated group of creative innovators pitching for investment.

Investors are invited to join us for the Evolve: Investing in Creative Innovation networking and pitch showcase, taking place at the ever-fitting, iconic BFI Southbank to meet and network with a group of businesses shaking up such areas as games, content creation, design and more. From games businesses making waves on the international stage to award-winning digital media and content businesses catering to untapped markets, this event is one for the diary.

Join us for an evening of networking over drinks and canapes, pitch presentations, industry insights, and much more, all in the heart of London at the BFI, where creative innovation takes on a new life!

Meet the businesses set to pitch at the event:

Altered Gene is a remote development studio headquartered in the UK. Their mission is to craft omni-channel games and experiences using the core pillars of story, quality and accessibility. The team is currently working on building a story-verse spanning five individual projects. 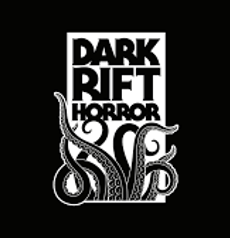 Dark Rift Horror, founded in 2016 by Paul Butler & Stewart Sparke, has already seen considerable commercial success with a number of their horror feature films. Their films have been premiered at Frightfest London and secured worldwide distribution deals, making them available on DVD, Blu-ray and streaming services in over ten territories.

Mooncolony is a boutique concept art studio creating award-winning characters, illustrations and world-class artwork for their partners around the world. Their seasoned artists give life to stories by creating transcending characters; they work with top international talent and the best emerging artists. 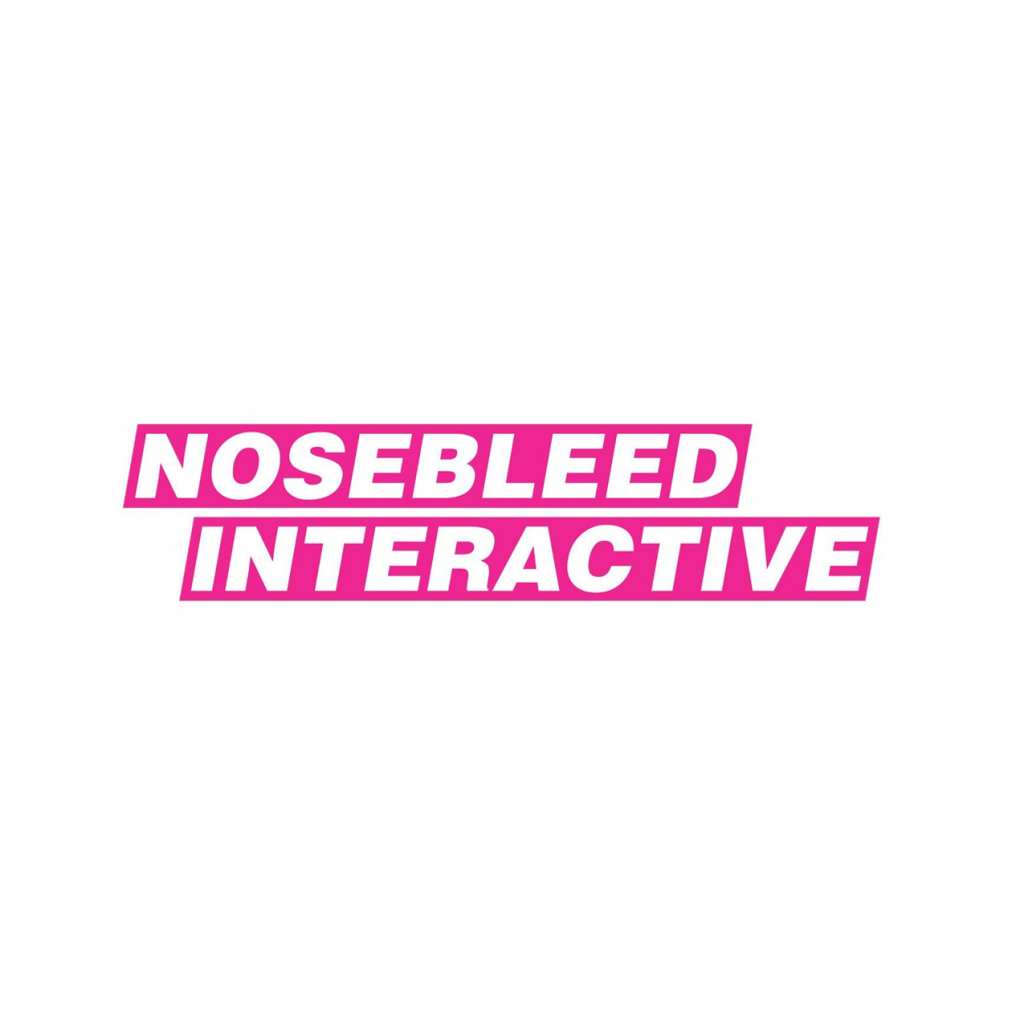 Nosebleed Interactive is a multi-award winning game development studio. Named as one of the Top 50 creative companies in the country, they’ve worked with some of the world’s biggest content providers such as Sony Interactive Entertainment and on brands such as Star Trek. 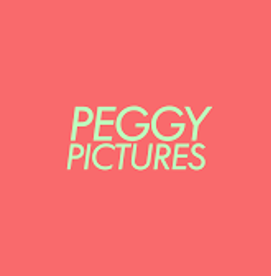 Peggy Pictures is a female-led production company with a passion to create content that makes the world a more understanding and tolerant place, and an expertise in the under 30’s audience. They produce TV programmes, short form content and podcasts that aim to inspire, educate and bring as much joy as possible. 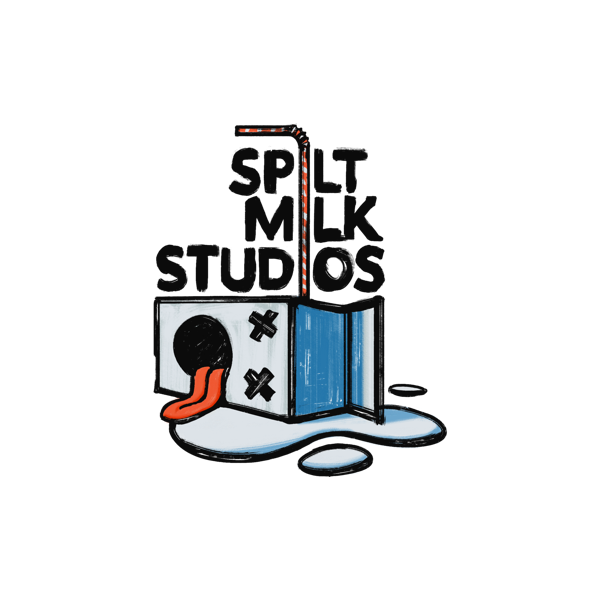 Spilt Milk Studios is an independent game developer. Founded in 2010, they’ve released 9 games commercially – 8 of them original IP – as well as countless jam games, festival installations, charity efforts, prototypes and a significant amount of work for hire with some of the industry’s biggest companies.

This event takes place in-person and is investor only. All places are reserved for those actively deploying capital into early-stage businesses.

Creative Enterprise Evolve, is a programme led by Creative England in partnership with the BFI and UKBAA, seeks to build a connected ecosystem of investors for the UK’s innovative media and entertainment sectors. 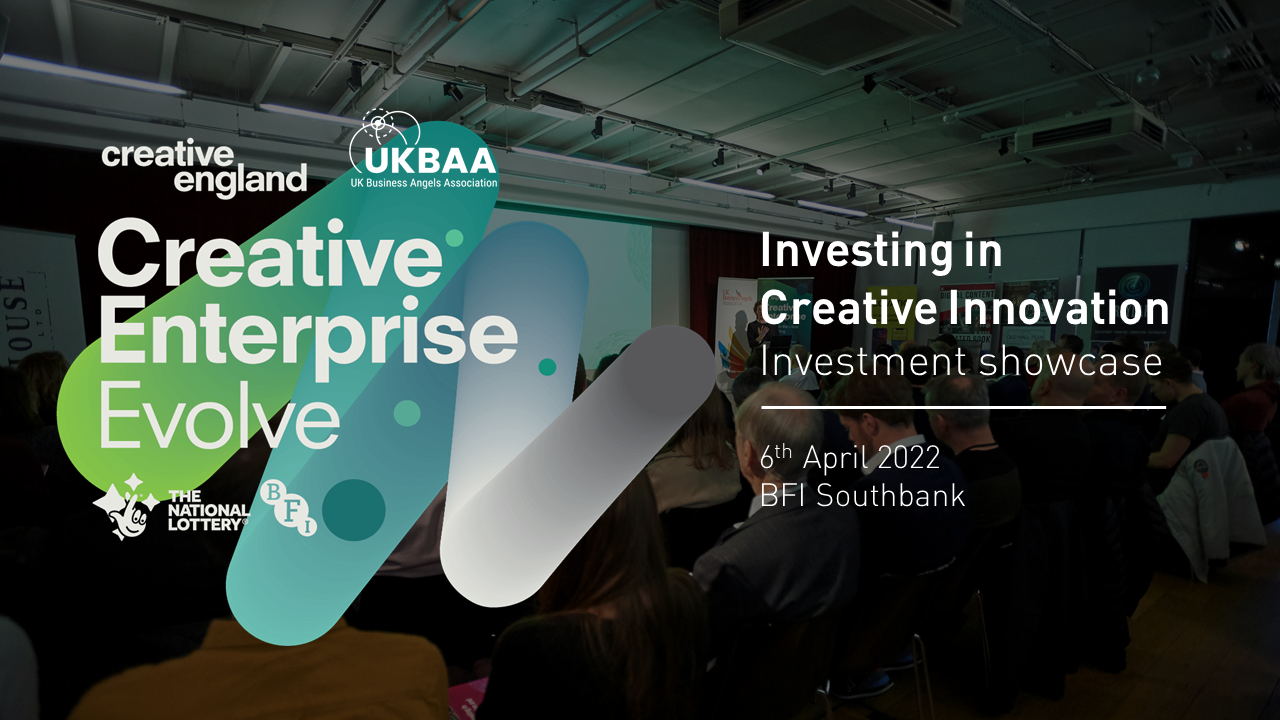