Loading...
Skip to content
Home News Member News & Insights Does the rise of amateur trading signify a shift in investor diversity and investment?

Does the rise of amateur trading signify a shift in investor diversity and investment?

We can all agree that COVID-19 has caused us to look at the world in a different light. Multiple lockdowns, face masks and social distancing have become the norm but just like COVID-19 something else unexpected has happened during this period, the rise of the amateur day trader.

The telegraph reported that “Since last March there have been huge spikes in trading volumes and new customer sign-ups on all investment platforms, particularly among furloughed workers and mainly among those aged 30 and younger. Many of them are armed with just the information on shares and investments that they have gleaned from social media.”

So, what does the sudden emergence of the amateur day trader mean in relation to investor diversity?

The answer to that question has been a decade in the making.

The Financial times wrote an article stating “According to a 2018 report on online broking by research group Investment Trends, 2m people in the UK placed an online trade in the 12 months to August 2018 — and 100,000 of them were new to investing.  “Participation of UK retail investors in online share dealing has nearly doubled in the past decade,” says Irene Guiamatsia, research director at Investment Trends. “Roughly a third of that new-to-market pool are aged under 35 and roughly one in four are women, but the most interesting observation has to be that the proportion of women who have recently joined the ranks has tripled, compared to what it was 10 years ago.”

During the last decade access to information has become more streamlined and efficient, people are now able to invest in stocks using their phone on numerous brokerage sites like the famed Robinhood app, making investing a lot more accessible and less daunting than it used to be.

This in turn has empowered fringe investing demographics such as women who had previously shied away from the field.

While female investing has seen a significant increase over the past decade due to the factors mentioned above, during the Wallstreetbets amateur day trading movement have women been involved in the unprecedented move to shake up the antiquated white, rich and male dominated stock market industry?

The simple answer is yes! The rise of the current Wallstreetbets investing trend can be traced back to Reddit. The Cosmopolitan did a great job of summarizing the back story stating that “If it seems like everyone you know has been investing in the stock market and buying shares of Gamestop (GME), AMC, Nokia (NOK), and BlackBerry (BB) this week, you’re not alone. A huge number of retail investors (aka regs people like you or me who buy stocks through broker accounts on Robinhood, Fidelity, Think or Swim, etc.) have started jumping on a few stocks they thought were undervalued after reading the subreddit r/WallStreetBets…and then it became a whole thing.

Here’s what happened: A few savvy investors on r/WallStreetBets realized a handful of hedge funds were shorting Gamestop stock, which Redditors had deemed to be undervalued. This basically means the hedge funds were betting that the stock would go down in price. But since the folks on the subreddit believed Gamestop was so undervalued, they invested in a ton of shares of Gamestop, which helped the stock go up in price. The idea was that because the hedge funds had shorted the stock, they would eventually have to buy back their shares from the retail investors, which would give the retail investors a big ol’ profit and the satisfaction of sticking it to the hedge funds. See? A whole thing.”

The Cosmopolitan interviewed four women who have invested in shorted stocks during the current trend and found that though they had not invested before they were willing to because it was “simple and easy to get involved” while also “playing a small part in the David Vs Goliath story which is unfolding”. That comment was referring to amateur day traders pooling together to go against billion-dollar hedge funds, with some already going out of business due to the effectiveness of the current movement.

Here at EVE, we champion diversity and inclusion in the investment industry and cannot wait to see what this latest trend does to further the cause. 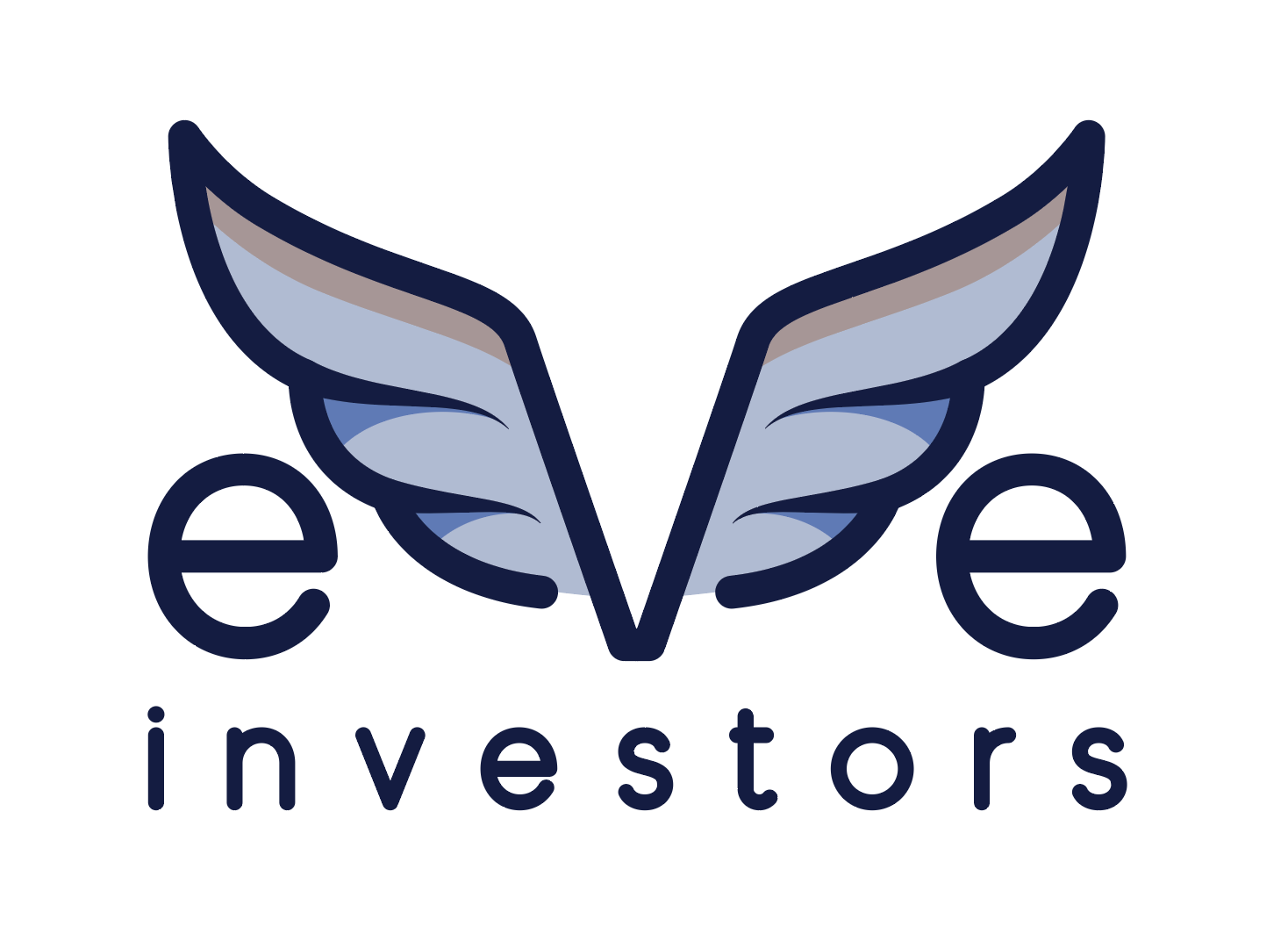