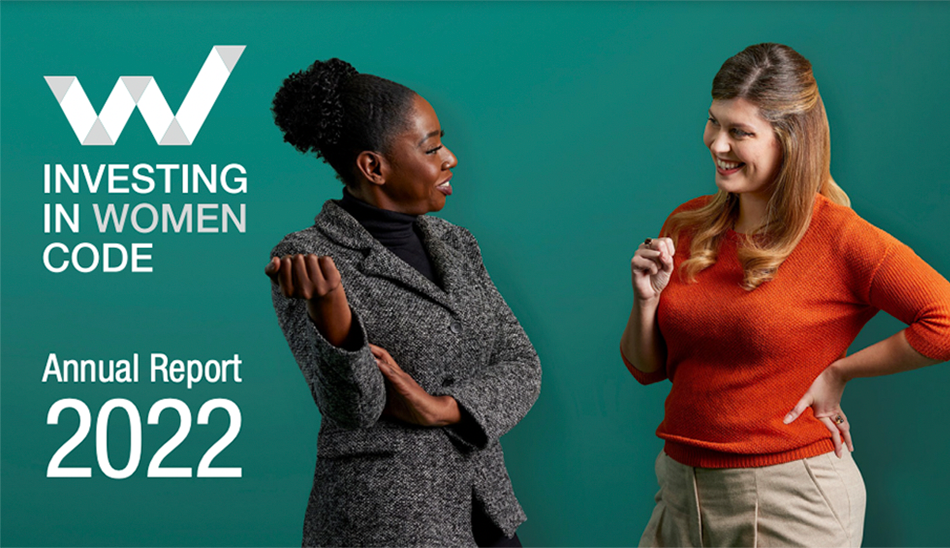 A new report published today (Tuesday 28th June) reveals the strength of investment in the UK’s women entrepreneurs by lenders and investors signed up to a world-leading commitment to improve access to finance for women-led businesses.

Signatories to the Investing in Women Code are committed to supporting female entrepreneurship, including by collecting data to enable a better understanding of the issues their customers face. Signatories include Angel investment groups, venture and growth investors and High Street banks.

The report is the second-ever annual report on the code and key findings include:

The code is gaining recognition worldwide. A partnership between 14 countries, the World Bank and six regional development banks is planning to draw on the UK’s experience to create a ‘Women Entrepreneurs Finance Code’ to help the 400 million businesses owned by women around the world.

“Growing the economy is the long-term way of addressing the cost of living and up to £250 billion could be added to the economy if we break the barriers to women starting and scaling new businesses at the same rate as men.

“Significant progress is being made but there will be more to do in the time ahead, so I’m looking forward to working with businesses to ensure all entrepreneurs are able to make the most of their talents and I encourage more lenders and investors to sign up to the code.”

“Addressing the barriers for women-led businesses in accessing Angel and early stage investment is a key priority for our work at UKBAA . As one of the Partners for the Code, it has been encouraging to see an increasing number of our Angel community signing up to this important commitment and taking actions to create change.

Significantly, we are also seeing the impact of Angel groups with an increased proportion of women investors on the number of female founders seeking and achieving investment.  We know there is more to be done and we will be working to attract many more Angel investors to sign the Code in the year ahead”.