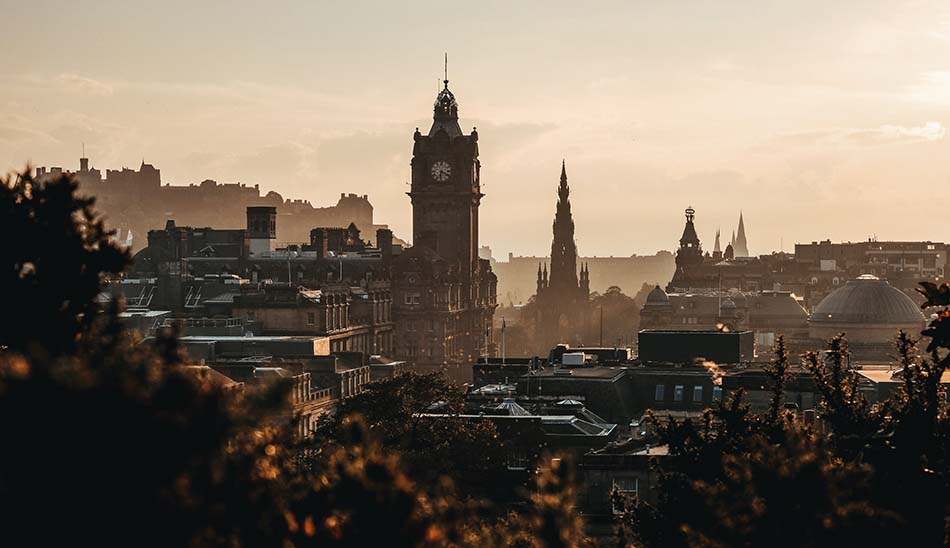 Before the pandemic struck, 2019 had been a high point in the angel investment market in Scotland, with a record number of deals and a record £86 million invested.

The market slowed in 2020 as investors made a priority of supporting investee companies, but has now rebounded.  In 2021, deals led by angel syndicate members of LINC Scotland secured in total £146 million funding for young companies with high growth potential, almost double the amount raised in 2020, and 70% higher than the record set in 2019.

Several of the LINC member syndicates reported their busiest year to date:

The syndicates were very successful in bringing external co-investors into their deals – corporate investors, venture capital firms, other angel groups, and other institutional investors, many from outside the UK.  These co-investors contributed 54% of the total amounts raised in 2021, with an average investment of £1.7 million, almost double the 2019 level.

Support from public sector investors, chiefly Scottish Enterprise, stayed constant throughout this period, at approximately 20% of the total.

In a strong year for recycling of capital across the sector, LINC syndicates benefited from two exceptional exits:

As the British Business Bank explains in its UK Business Angel Market 2020 report, “Exits are a key process in entrepreneurial ecosystems as they drive investor returns and provide liquidity to limited partners [and angel investors], freeing up capital for future investments  . . .  Exits also create wealth for company founders, enabling them to found new ventures, invest in other firms or share their expertise and, as such, can create future angels to help the next generation of entrepreneurs in the region.  This process is often called entrepreneurial recycling . . .  Without an angel investor many will not make it to the next step so for entrepreneurial recycling to happen, angel investors can be the seed from which a local or regional equity ecosystem can grow.”

This process is increasingly well established in Scotland, and on top of the strong increase in investment, a flow of exits (especially large deals such as Current Health and Spoonfed) underlies a strongly positive outlook for Scotland’s angel syndicates in the year ahead.