Investors in this round: GWC, Greenwood Way Capital, RAB 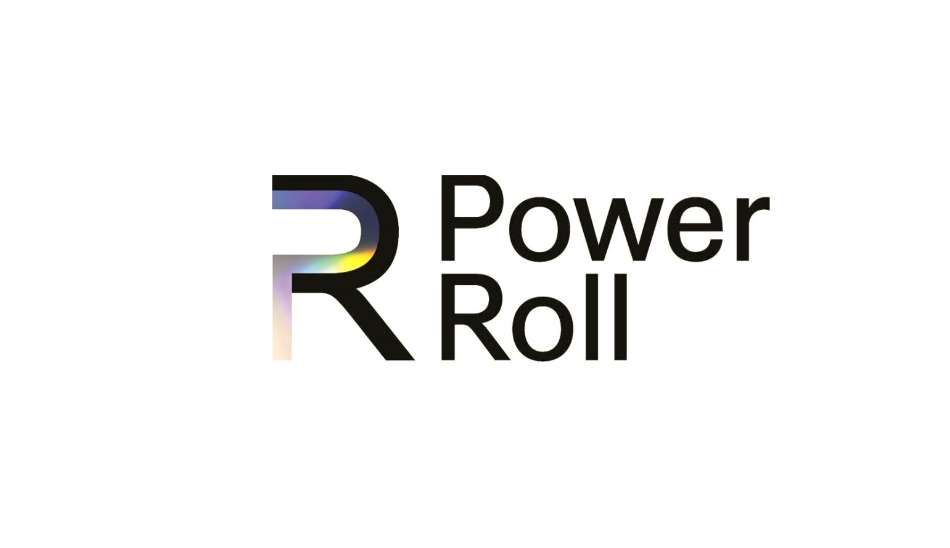 GWC is pleased to announce that its members have followed on and further increased their investment in Power Roll via equity and a convertible loan note.

Power Roll, a developer of ultra-low-cost and lightweight flexible film for energy generation and storage, confirmed that it has raised a further £6m which is in addition to the  £5.7m raised in 2020. The latest valuation is multiples larger than that in 2020.

Ian Leigh, GWC CEO and Founder, commented: “We are very excited about Power Roll’s technology and its potential applications in clean energy production and storage. The company has the potential to generate solar powered electricity on numerous building surfaces at a very low cost. The technology is also has significant application in energy storage. We look forward to working with the management team and fellow investors.”

GWC is a network of UHNWIs and Family Offices that invest in early stage UK companies that have disruptive technology. For further information see http://www.gwc.london