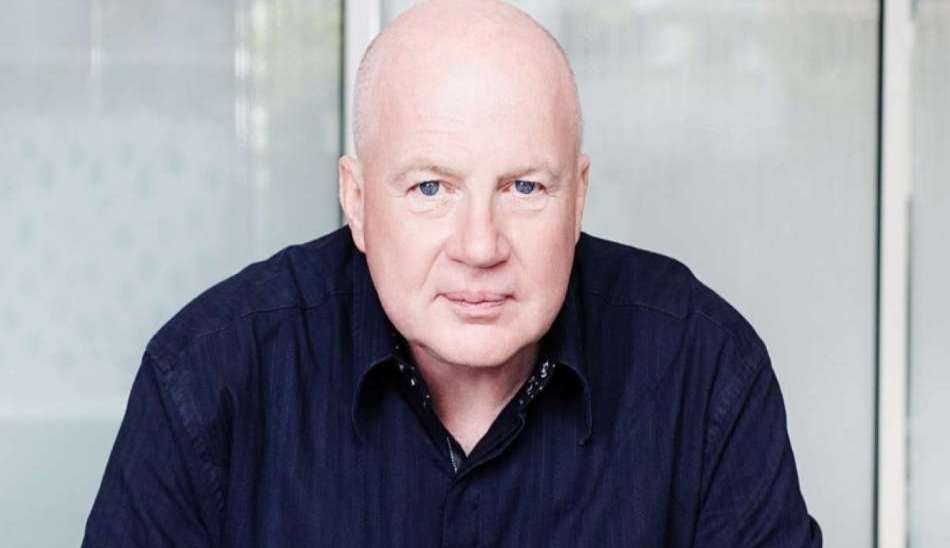 Kevin helped build some of the most recognisable global brands in the world for Visa, Procter & Gamble, Toyota, Walmart, Novartis, Boston Scientific, and Johnson & Johnson.

An international business leader, founder, educator, who has been a CEO for over 30 years, he started his career with iconic London fashion house Mary Quant. At 32, he became CEO of PepsiCo Middle East and in Canada, overtaking Coca-Cola in the ‘Cola Wars’.

He coaches influential business leaders on leadership, sales and marketing, and wrote Lovemarks: the Future Beyond Brands, a ground-breaking book published in 18 languages and named one of the ten Ideas of the decade in 2009.

He is former director for legendary All Blacks New Zealand Rugby, inaugural CEO in Residence at Cambridge Judge Business School, and was made a Companion of the New Zealand Order of Merit (CNZM).

As CEO in Residence – Kevin joins us to nurture creative leadership among clinical and academic innovators – we combine strengths in science and technology, with deep market knowledge, to create value for people, payors, and providers!