Loading...
Skip to content
Home » News » The incredible growth of the animation sector: in conversation with Animation UK’s Kate O’Connor

The incredible growth of the animation sector: in conversation with Animation UK’s Kate O’Connor 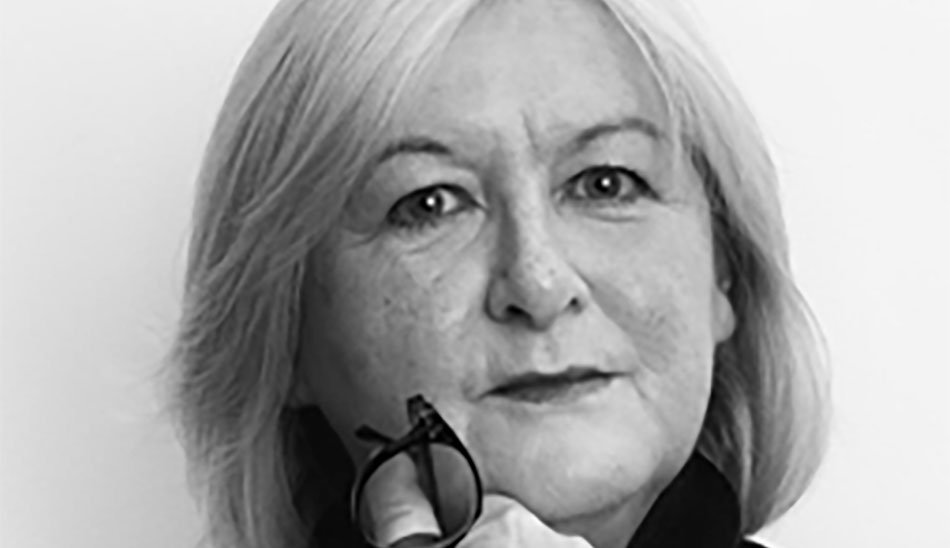 With an estimated value of £1.6bn, the overall UK animation sector is full of opportunities for investors with the sector proving to be resilient during 2020, despite the ongoing global pandemic. Following our recent Exploring the UK Animation Sector event as part of Creative Enterprise Evolve, in partnership with Creative England and Animation UK, we had a chat with Animation UK Executive Chair Kate O’Connor.

Animation UK is a trade body for the animation sector and it was set up formally four years ago after serving as a campaigning body for the decade prior. Its job is to create the right business climate for the growth of the industry, which includes a number of responsibilities such as campaign for the introduction of tax relief and securing investment and funding in content to enable wider business growth. The organisation works very closely with a number of industries bodies including BFI and the British Film Commission, and is part of the UK Screen Alliance representing allied sectors VFX and Post production.

In 2008 the animation industry with production spend at a low of £28m the UK sector was trailing behind competitor markets. That’s one of the reasons why Animation UK was set up. Kate explains:

“Animation UK was set up to draw attention to this small but hugely well-regarded production sector, which was suffering from lack of investment and profile. This work achieved that recognition and since the introduction of tax breaks in 2013 and there has been growth. It was an almost immediate shot in the arm because it meant that the animation studios and production companies here could compete effectively with Canada and France, and other growing animation markets.”

From 2008 to 2016 the animation sector has recorded growth of 400% in production spend. But the most important point Kate explains is the huge potential for growth.

“There’s huge potential. The market overall, globally, is estimated at $250 billion and growing. Our market share is relatively small compared to this potential, we want to increase our market share. This is something we are so good at in the UK, animation companies are really recognised for their creativity, the characters, the humour, technical excellence and innovation, essentially for storytelling and creating new worlds. That’s where the greatest potential comes in; both in terms of investment in the animation content and then the downstream revenues that can accrue.

Downstream revenue is one of the most attractive reasons for investors to explore and get involved in the animation sector. That’s where the opportunity is, Kate says.

The animation sector enables investors to invest in businesses production companies rather than specific projects. Kate believes this is another reason the sector should be attractive:

“Obviously content is at the heart of animation, so investment in content is essential, but it is the long-term investment in the business, that will reap the rewards in a five to seven-year period potentially, or quicker in some cases. The multiples of the returns are very significant if we get that right. The investors are not investing in projects so much but in businesses and that means therefore there are other tax advantages. There’s serious investment in longevity.”

“There’s huge potential. The market overall, globally, is estimated at $250 billion and growing.”

Highlighting just how lucrative the sector can be, Kate uses the example of the hugely popular franchise ‘Peppa Pig’.

“An often used example, this is an excellent example of growth potential. The British animated television series created, directed and produced by Astley Baker Davies, generates £200m in UK sales of licensed products each year. This is 150 times its original production budget. First broadcast in 2004 on Channel 5, it is now a global phenomenon. Peppa Pig is watched in 180 countries, with DVD sales of over five million, a video game selling 225,000 copies and book sales exceeding £2 million and the Peppa Pig franchise is estimated to become a $2bn brand.The figures in investment terms are obviously eye-catching and it is an outlier but there are lots of other titles showing high rates of return with compelling prospects.

With many sectors and industries having to pivot, or halt altogether during the pandemic, the animation sector has been has been fortunate on being able to carry on. Following the initial shock of the lockdown, the sector rallied with Animation UK proactively feeding into government consultations and helping their members. Kate recalls:

“Within two weeks of the lockdown, our studios were up-and-running and carrying on production. The nature of animation production can be done remotely so our studios off-sited their workers. Most people then picked up the pace and I don’t think there was any significant delay in terms of delivering the production that they were currently involved in.”

The pandemic has proven just how resilient the animation sector is and has created opportunities, Animation UK made sure that people knew the sector was still ‘open for business’ and it was still recruiting people too. New work in advertising and corporate marketing has boosted a real interest in animation and this has helped support the sector. Our members not only managed to carry on working on the productions they were working on but many of them reported increased business during that period.”

A positive that’s emerged from the pandemic is that the animation sector is now getting the attention and recognition it deserves. Offering an explanation as to why that’s happened, Kate comments:

“It’s the fact that we have been able to carry on and the global market has opened up even more. Netflix announced a new slate of animated movies, and there is growth of animation globally, in all parts of the globe from Asia to the US and Europe. Animation content works across all genres and across all demographics. I think globally, there’s a real momentum behind that.

Typically, animation has been seen as only for the children’s market. But audience patterns have been changing for a while, Thanks to the success of more adult-oriented shows such as ‘Family Guy’ and ‘Rick & Morty’, animation has proven that it can appeal to audiences of all ages.

“We’ve got some fantastic iconic titles and our content ranges from the humorous through to the educational and we produce beautiful, crafted stories around universal themes. There’s been lots of adult-oriented animation that older people have just keyed into and liked. It’s usually humorous, it’s quite irreverent and it crosses some of the cultural boundaries as well. We are increasingly seeing these animations aimed at older children and adults on our terrestrial channels, as well as streamers, like Netflix.

“Resilient, versatile crossing audience ranges and production techniques the animation sector and the UK sector is the one to watch” says O’Connor. But we are also the sector with lots of potential for growth and it is this potential that should be interesting to investors as well as investing in business.

Find out more about Animation UK at https://www.animationuk.org.