In a sector where longevity is not the norm, it is quite incredible to think thatStartup Funding Clubwill soon celebrate its eighth anniversary! These eight years have rushed by like an Olympic sprint at times, but this lockdown presented an opportunity to take a step back and reflect on our accomplishments and our vision for the future of the company.

When we started out in 2012, we originally wanted to be a club of angels that would meet regularly to invest into great new companies. And that’s what we did. We ran pitching events at Home House and other private members’ clubs, and backed some very successful startups, such as Onfido. That angel network grew from 20 members to more than 500, and was named Syndicate of the Year twice at theUKBAA Awardsand theGrowth Investor Awards, in 2016 and 2017 respectively.

As the company grew, we added more strings to our bow. With our first SEIS fund – launched in 2014 – we became investors ourselves. Since March 2020, SFC is apartner of British Business Investments(part of the British Business Bank). This partnership has helped us to support high growth-potential businesses across all regions of the UK, particularly at a time when the business experience and financial support delivered by angel investors is needed more than ever.

Through a combination of our funds and our investor network, we have now invested more than £50 million into well over220 companies. For the past two years,Pitchbook Datahas named SFC the Most Active Seed Investor in the UK and one of the most active globally, alongside major names such as Y Combinator and Techstars.

Diversity has always been at the core of what we do, and we believe it will translate into better returns for our investors. Over a third of SFC portfolio companies are led by female entrepreneurs, and almost half are based in the regions. As an approved Home Office Endorsing Body, we can also support entrepreneurs from abroad who aspire to start up and run their innovative businesses in the UK.

We have continued to grow and diversify our offering, launching a number of sister companies in response to the needs of various stakeholders, fromSFC Bennett Brooks, which offers accounting and back office services, to SFC Academy, our education and innovation arm, andSFC Capital Partners, our FCA-regulated fund management services business.

Building on our experience and achievements over the last eight years, we are well positioned to climb yet another, bigger mountain. Our goal is to increase the number of innovative, scalable, and viable businesses that we invest in every year, and to reach 1,000 portfolio companies over the next decade. At the heart of this is the ever-increasing capital that investors trust us with.

As we start this new chapter of growth, we decided that this is the right time to adopt a new identity and a new tagline that better reflect our transition from small angel club to established investment firm. A brand that conveys what’s at the core of our business, what we excel at, and what we want to do more and more.

SFC Capital. Investing today in the innovations of tomorrow. 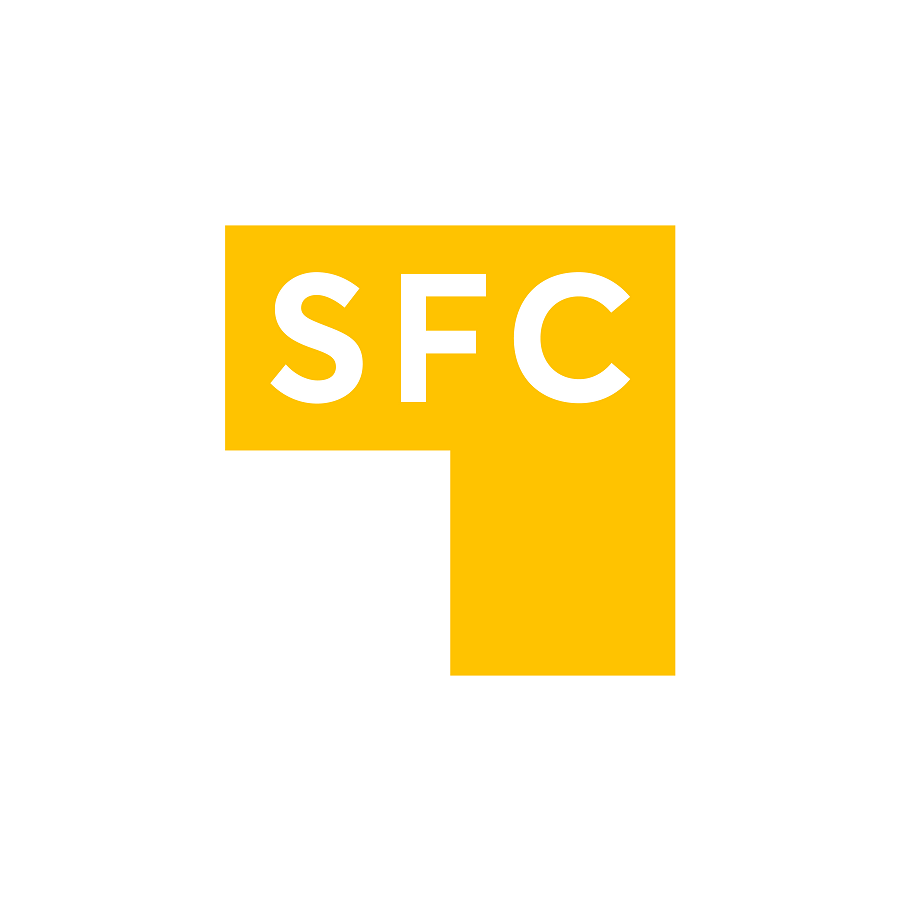