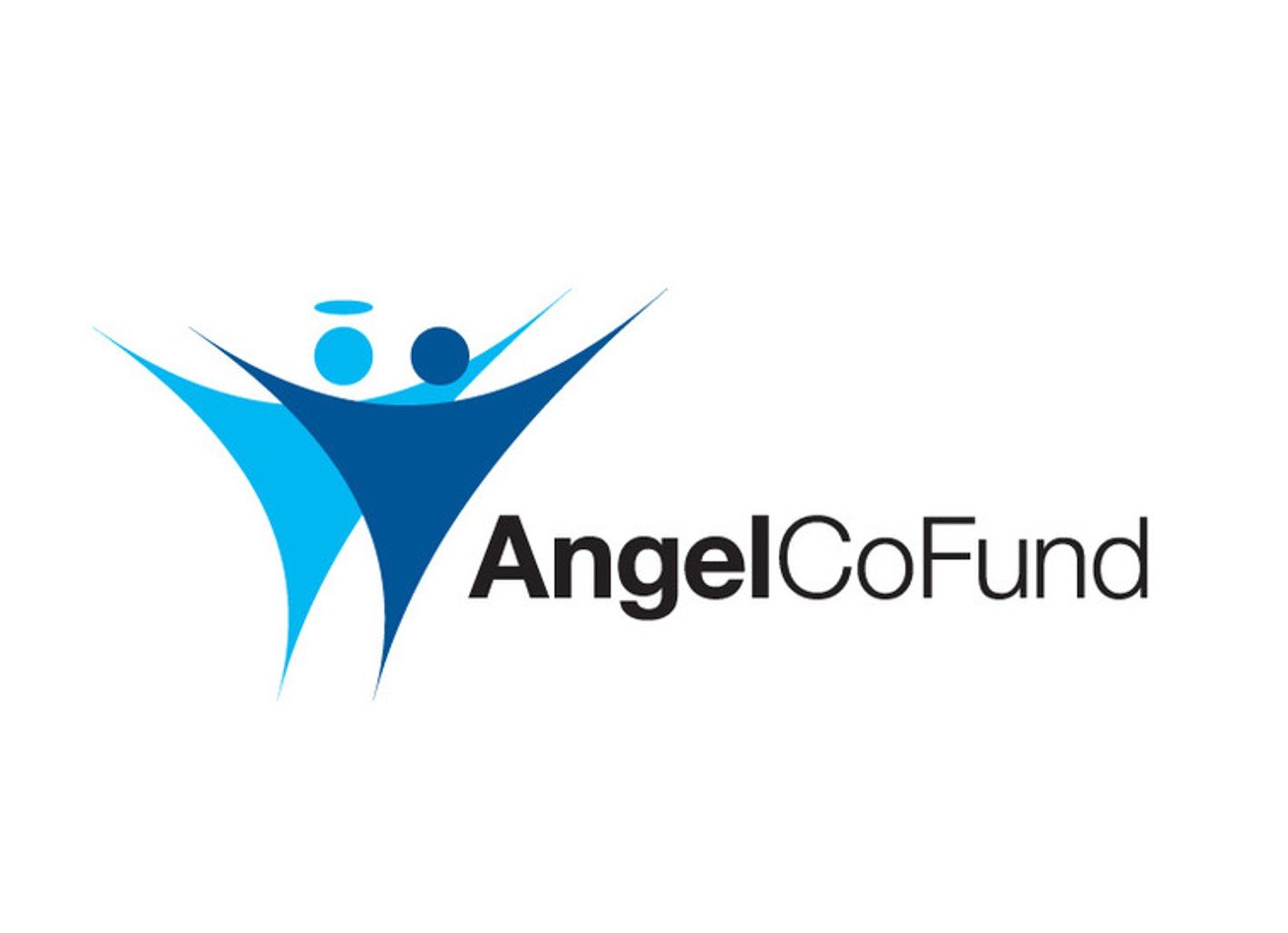 Neurovalens, a health-tech start-up that specialises in combining neuroscience and technology to solve health issues, has secured funding of £1.1m – its largest investment to date.

The funding takes the company’s total backing to £1.4M, and has been raised from sources that include both the Angel CoFund (backed by the British Business Bank) and Beltrae Partners, to join early investor TechStart NI as the company’s primary investors. British neuroscientist founders Dr. Jason McKeown and Dr. Paul McGeoch retain the majority shareholding.

The investment comes just ahead of the company launching its first product, Modius, simultaneously to UK and US consumers via crowd-funding website Indiegogo. The launch is scheduled for 8th August.

Modius is a wearable device that stimulates the hypothalamus; an area of the brain associated with hunger and metabolism. Initial research showed users lost up to 16% of their body fat after just 3 hours usage per week for four months.

Jason McKeown, co-founder and CEO of Neurovalens, commented on the news: “The first generation of wearable tech devices had a huge impact on the world, helping millions better understand their physical output. Modius is part of an exciting second generation of wearable tech and is a product that actually and actively improves health rather than simply measuring. We believe there are tens of millions of people who will find they can become leaner through use of the Modius device. We also know that neuroscience and technology can be combined to affect all sorts of other health issues which in effect gives our company a very robust product pipeline.”

Ian Kerr, Chairman of Neurovalens says “This new wave of funding from the British Business Bank, Beltrae Partners and TechStart Ventures secures our ability to move from prototyping to full-production. It will also allow us to build further skills in to our team and help us create new jobs in Northern Ireland.”

Tim Mills, Investment Director at the Angel CoFund, added: “Neurovalens is on the cusp of achieving a genuine breakthrough and we are very pleased to be backing them as they bring their first product to market. Millions of people want to be leaner and fitter, and by combining the founders knowledge in the disciplines of neuroscience and technology they have developed a radically innovative solution for an age-old issue. One that we hope will become a new normal in the individual pursuit of good health.”

Jamie Andrews, Partner at TechStart Ventures, one of the original backers of Neurovalens, says: “Securing further significant investment takes Neurovalens up another important step. The Neurovalens team is ambitious and we are delighted to have partnered with them at the inception of the business and to continue to help them achieve their goals with further investment.”