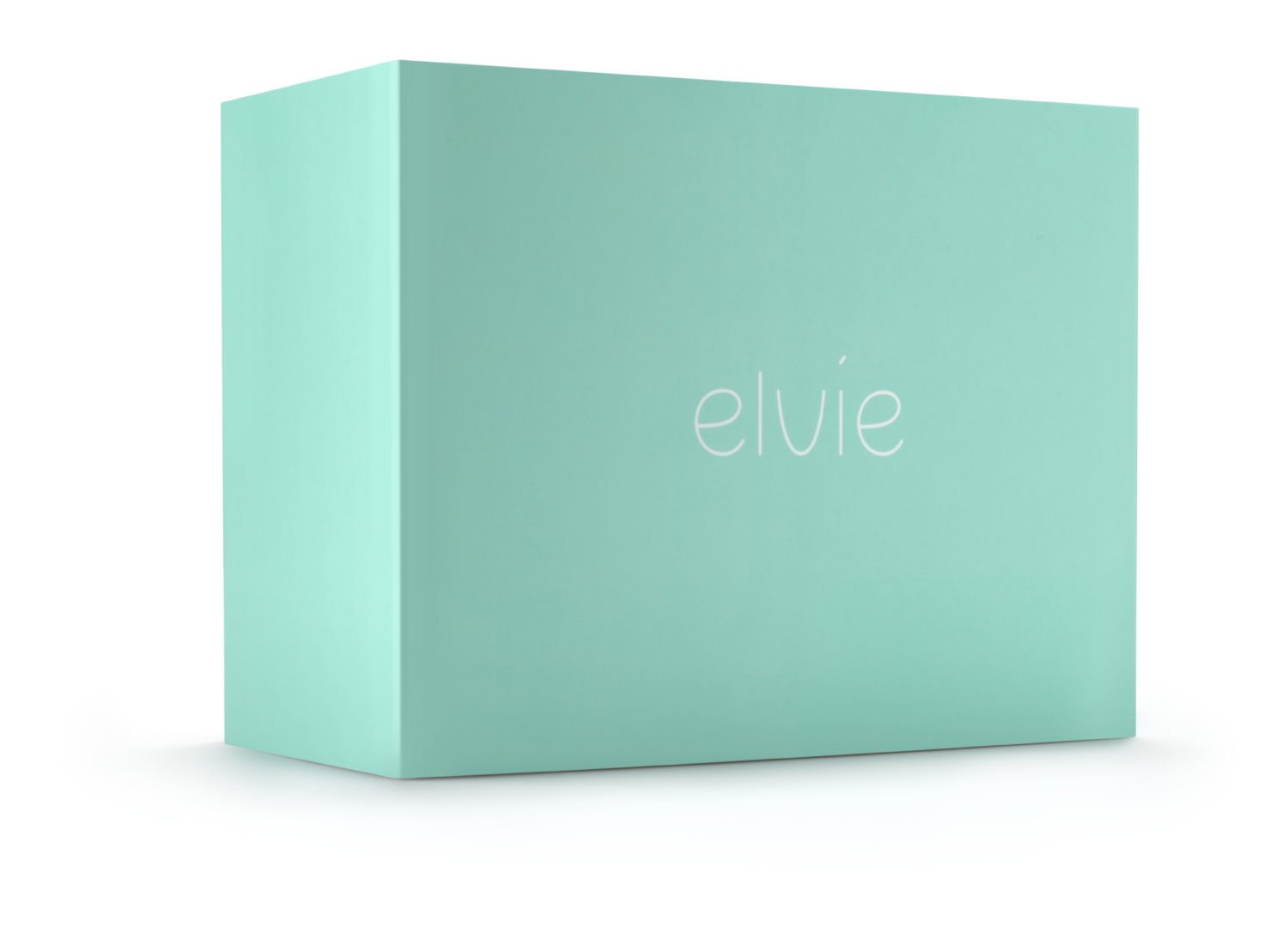 London/New York, March 22nd 2017 – Elvie, the female-led British company dedicated to developing smarter technology for women’s health and lifestyle, announces today that it has raised £5 million from Octopus Ventures and with a participation from female focused VC AllBright. Previous investors include Google Maps founder Lars Rasmussen, iCAP founder Michael Spencer, Nicole Junkermann founder of NJF Capital, and Lulu founder Alexandra Chong. Elvie will use the funds to roll out into 25 additional countries across America, Europe and Asia-Pacific, as well as launch a second device, all before the end of 2017.

Elvie’s first pioneering product, which went to market in October 2015, has already been touted as a game changer in the women’s health arena. The category-defining and award winning pelvic floor exercise tracker and app is recommended by professionals across the health and wellness space, including at the Portland Hospital in the UK and at Mount Sinai in the US. It is currently distributed at large retailers such as Amazon, John Lewis in the UK and e-tailers Goop and Violet Grey in the US and boasts celebrity fans including Gwyneth Paltrow, January Jones and more recently Khloe Kardashian.

Launched in 2013 by Tania Boler and Alex Asseily (Jawbone Founder), the company became breakeven within six months and is currently growing its customer base 50% quarter on quarter. Today, Elvie operates across 59 countries and in 2016, it generated $1 million in revenue from direct sales alone. Elvie’s ambition is to become the world’s number one health tech brand for women, by offering new intelligent and connected tools to improve women’s health at a global scale.

The market for Elvie’s first product is significant; 1 in 3 women experience pelvic floor problems at some point in their lives, and the figure among pregnant women and new mothers is even higher, reaching up to 80%. The NAFC (National Association for Continence) estimates that 200 million people around the world suffer from various forms of urinary incontinence and this number is likely to continue to grow with the ageing population. Elvie’s proprietary data shows that 8 in 10 users of their Kegel tracker and app reported improvements to their pelvic floor strength, with over half of them reporting a significant change in less than two weeks. Elvie’s second product, which the company will launch before the end of the year, is aimed specifically at new mothers, a $1.2 billion dollar market.

Tania Boler, Co-Founder and CEO of Elvie says, “Our mission is to become the leader in femtech by improving the health and wellness of women everywhere and at all stages of their life through smarter technology. The combined backing from Octopus and AllBright is a huge mark of credibility for Elvie. Octopus is the leading consumer tech investor in the UK and we’re proud to partner with such an experienced investor with strong expertise in taking British brands to the U.S. Elvie and AllBright share the same mission of advocating for female-led technology. Together we are committed to push the boundaries of innovation applied to women’s issues.”

Simon King, Investment Manager at Octopus Ventures says: “With health and lifestyle mobile apps growing at an estimated 700% per year, we’ve only just scratched the surface of how intelligent technology can improve people’s health. Elvie is addressing an unrivalled market for women’s personal health and has already established itself as the leader in this category. In particular, Octopus focuses on backing unusually talented teams – and Tania and her team are exceptional. We’re thrilled to accompany them in this new phase of growth, rolling out in new geographies and extending the reach of what connected hardware can do for women’s personal health.”

Anna Jones, Co-Founder of AllBright says: “AllBright backs visionary female entrepreneurs, and we’re delighted to be supporting Elvie in the company’s next stage of growth. Elvie is already spearheading a massive consumer shift towards female-focused technology by addressing real life problems with smart technology. The company is well-positioned to become a leader across femtech and healthtech and we will work alongside Elvie to provide the help and guidance needed to scale and succeed.”

Elvie received £2.4 million ($3 million) in funding in previous seed rounds, as well as a further £1.2 million ($1.5 million) from several government grants. In addition to its rapid growth and profitability, Elvie has already received 12 awards for innovation and design, including Innovator of the Year for Tania Boler at the 2016 everywoman in Technology Awards. Elvie will use their talent for transforming medical technology and expertise into effective and well-loved consumer products to disrupt an established market with their second product.