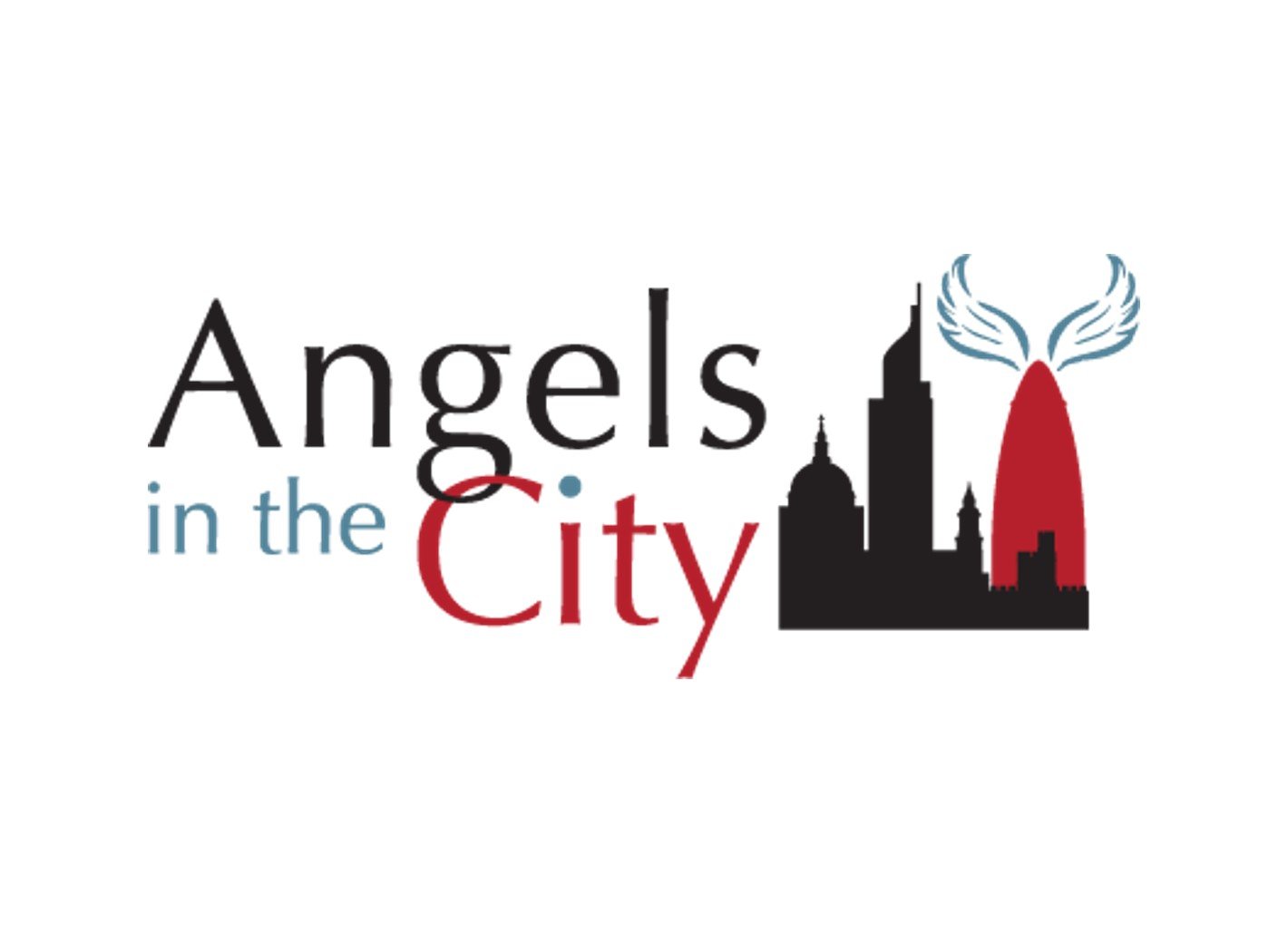 AiTC was founded in October 2011 by LBA and was supported by The City of London Corporation until earlier this year and continues to be supported by Lloyds Bank, The AiTC programme was also launched in Malaysia last year where it is now actively running.

Since the Angels in the City Programme was launched in October 2011, LBA has delivered 17 AiTC company presentation events (first AiTC Company Presentation Event in April 2012) giving 160 City of London and surrounding borough based potentially high growth seed and early stage technology companies the opportunity to present their investment propositions to new and existing private investors in the City.

Of these 160 presenting companies over 57% have raised investment. These companies raised a total of over £174m including significant investment participation from AiTC/LBA investors. The table below breaks down this investment further by sector.

“AiTC has now been successfully operating in London for five years providing new angel investors from the Square Mile an insight of angel investment into London’s seed and early stage potentially high growth SMEs. The outcomes from our programme to date are impressive and in particular the total new investment of £174m raised to date by companies who have participated in AiTC coupled with their creation of over 1000 new jobs in London”.