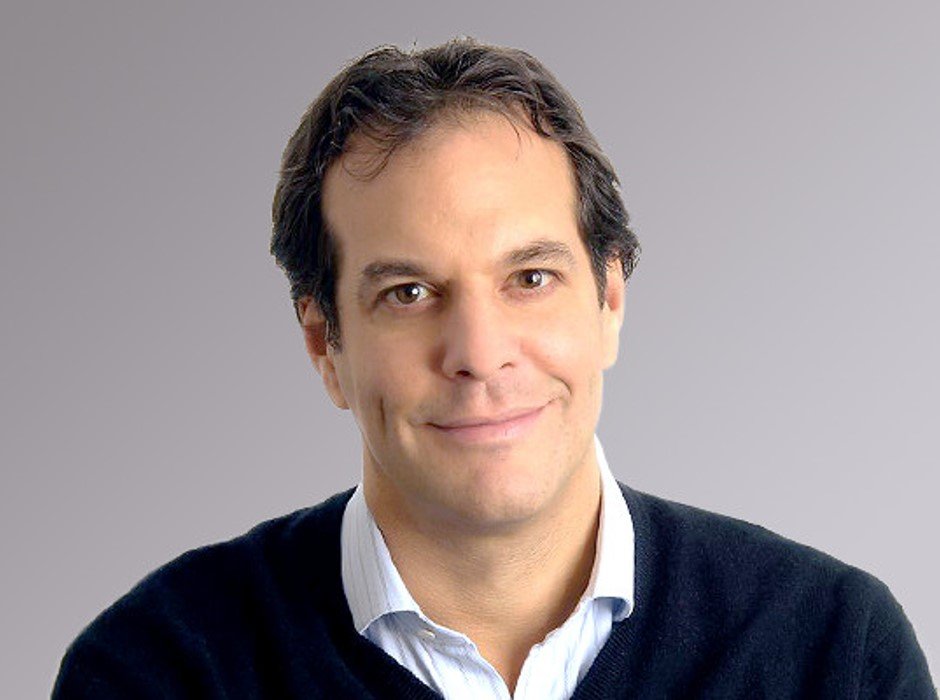 Hopes for “Brexit Light” among the tech startup community were expressed by Brent Hoberman, Co-founder of Lastminute.com, Made.comandFounders Factory,in a recent conversation with theFT. He is optimistic about theretention of skilled migrant workers but does not envisagefull access to the single market.

Brent will be speaking more on this topic atthe UKBAA Angel Investment Summit 2016: Connecting Globally, where we will be exploring how to build aglobal ecosystem for angel and early stage investment in the new Brexit era.

According to the FT feature, all the founders and investors that were interviewed for the piece believedthat “London would retain its crown as Europe’s biggest centre for start-ups”.

Taavet Hinrikus,founder of TransferWise, a London-based online currency exchange, agrees that “entrepreneurs are optimists by nature”, but he hasconcerns about the ability of UK-based tech startups to continue attractingthe best international talent. Opportunities to improve the UK’s regulatory environment in the absence of Europeanrestrictions were also discussed.

Read the full article from the Financial Timeshere.