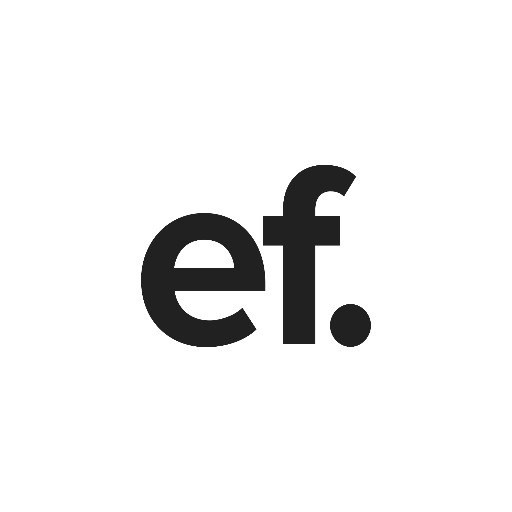 Entrepreneur First, announced it has closed a £40m fund which it will use to help startups on its pre-seed investment programme scale up.

A range of Investors including Imperial College London, Freston Ventures and Isomer Capital have all contributed to the Next Stage Fund, with the British Business Bank leading the way with a huge£26m commitment.

The new fund, which will be managed by new General Partners Joe White and Wendy Tan White along with co-founders Matt Clifford and Alice Bentinck, will provide an immediate cash injection of £70,000 in loan notes to each company presenting at Demo Day, as well as involvement in any seed and Series A rounds that follow.

The investment will apply for the current EF6 cohort right through to the EF10 cohort up to September 2018, which will mean over 100 UK companies will have benefitted from the eight-figure fund in the next two years.

He said: “When we started Entrepreneur First, we broke the mould when it came to creating defensible technology startups. We’re proud to say that we are no ordinary fund: we build the companies we invest in.

“The new fund, supported by the British Business Bank’s ECF programme, will take this on a stage further helping us to continue recruiting world-class technologists at volume to turning them into world-class startups.”

Founded in 2011, Entrepreneur First styles itself as the ‘startup builder’, investing in individuals at a very early stage based on talent and expertise and, in some cases, before they even have as much as a business idea.

Since then, the group has supported over 350 individuals to create over 100 startups, including Magic Pony which was recently acquired by Twitter for $150m.

Commenting on the ethos behind the programme, new General Partner Wendy Tan White, commented: “We believe the decisions companies make at early stage are crucial to future performance. Unlike other VCs, who focus the majority of their time on deal origination and selection, we will dedicate a considerable amount of time and resource to the performance of this portfolio.

“It will further cultivate the companies being created by EF and enable us to continue buck the trend in the way that early stage startups are created and funded.”

Keith Morgan, who is Chief Executive Officer at the British Business Bank, said that it was ‘vital’ that the UK economy supported innovative, entrepreneurial startups so that they could blossom into high-growth businesses.

He added: “We are therefore delighted to be partnering with Entrepreneur First in their Next Stage Fund, which will provide much-needed capital and support to help realise the potential of smaller companies across the country.”