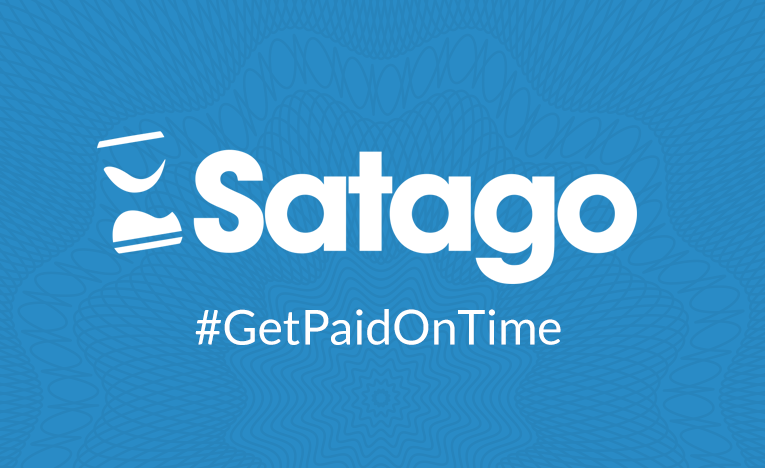 Satago CEO & founder, Steven Renwick, announced this week that his business has received a £4.6 million investment from ESF Capital, an institutional P2P accelerator.

Satago was one of the first businesses to appear on Seedrs soon after the platform launched in 2012, successfully hitting its fundraising target and becoming one of the earliest success stories for the equity crowdfunding sector. The latest investment from ESF Capital means that Seedrs investors who backed Satago in their first seed round on the platform have received a significant increase in the value of their investment.

“We’re the only finance company that actually tries to improve clients’ financial health before offering them finance and with the investment from ESF Capital it now allows us to offer these capabilities to a much wider audience. The support both Seedrs and our early investors have given us has been amazing, we literally would not exist if it was not for Seedrs, so we’re excited this latest investment has resulted in an substantial increase in value for our Seedrs investors.” commented Steven Renwick, Satago CEO and Founder.
Satago is a free, online, universally-accessible credit control platform for small businesses with a CRM that automates and manages the process of chasing customers for payment. If Satago users want to help managing their cashflow and get paid even faster, Satago will advance payment for up to 85% of the value of invoices. Satago’s risk engine is based on a combination of credit risk and user’s own payment performance history.

Jeff Lynn, Seedrs CEO and Co-founder said “Satago was one of the first businesses to raise funds on Seedrs, shortly after we launched in 2012 so we’re thrilled to see their on-going success. The £4.6 million institutional investment they have just raised is wonderful validation for a great company, and shareholders who invested in Satago a few years ago on Seedrs are enjoying a huge increase in share value as a consequence.”