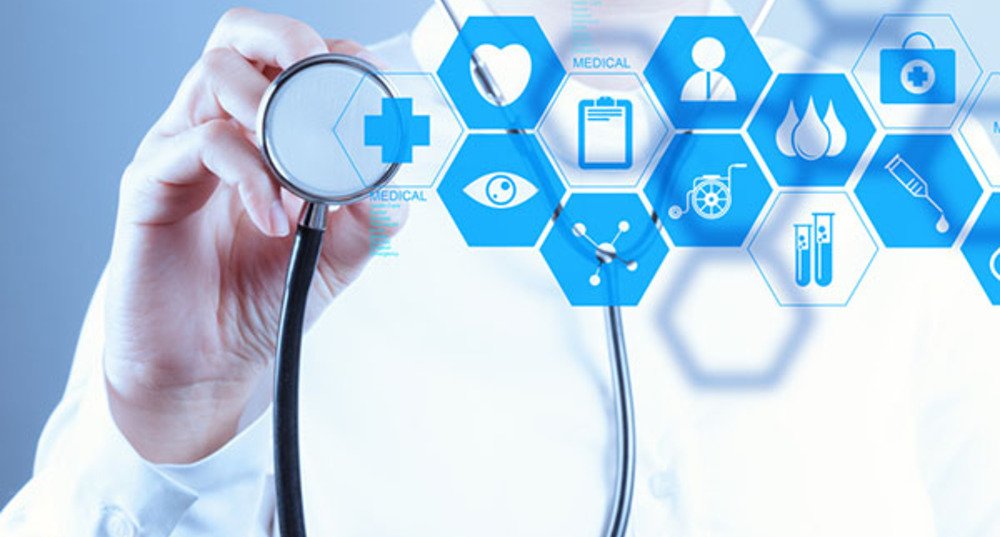 Imaging technology to detect and isolate cancers during surgery.

Early detection followed by surgery is the best way to combat most forms of cancer. However the disease frequently requires re-operation due to incomplete excisions of the tumour. There is a pressing need for improved tools to image the cancer during surgery. Lightpoint’s technology (‘Cerenkov Luminescence Imaging’) can achieve this, reducing the likelihood of cancer recurrence while sparing healthy tissue.

In November 2014 the company closed £1.5 million in equity funding in a round led by Oxford Technology VCT plus contributions from Envestors and several other angel networks. In May 2015 they secured a further £500,000, again with significant input from Envestors’ members. Lightpoint now has clinical trials under way or commencing in breast, prostate and stomach cancer. Funds will be used to bring their two lead products to market in 2015.

“Generating investment in Lightpoint has been a pleasure,” commented Simon Harris. “From the initial investment, everything went well. The technology has worked. They have won some major grants. Surgeons have been enthusiastic about the technology and raising investment has proved easier than expected. This happens only rarely.”