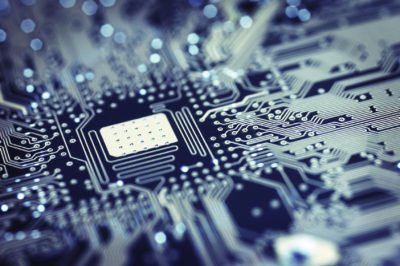 InSkin Media will use the growth capital investment to expand its UK operations, develop additional technology formats including mobile (to complement its new PageSkin Tablet format) and build on international opportunities, having recently launched its Hamburg office (InSkin Media GmbH).

InSkin Media has developed user-friendly, market-leading online advertising formats which deliver high yields for many of the UK’s biggest quality publishers and content distributors, including IPC Media, The Telegraph, VideoJug, The Independent, Future Publishing and Channel 4, while providing outstandingly effective brand campaigns for blue-chip companies such as American Express, Disney, Marks and Spencer, Samsung and Ford.

In May this year, InSkin Media won 3 prestigious prizes at the inaugural British Media Awards, and also won Media Momentum’s Award as the fastest-growing digital business in Europe in 2011.

Trevor Hope, Chief Investment Officer, Beringea, commented: “We have a strong track record of investment in the media sector, and are keen to back small, private, UK-based media companies such as InSkin Media. ISM has a clear market offering, a strong management team and real growth aspirations. We are very pleased to be working with Hugo, who has exactly the right experience to take InSkin Media into its next period of growth”.

Hugo Drayton, CEO, InSkin Media, added: “We are excited to be collaborating with Beringea, whose successful history and knowledge of digital media will complement ISM’s strengths. Trevor is the ideal partner for ISM; we look forward to working together to build a successful international business.”

Mark Phillips and Tony Littner advised InSkin Media on the investment. On working with Harbottle, Drayton commented: “Mark and Tony understand ISM’s business extremely well, and added huge value during a complex transaction. Their experience and knowledge, and their recognition of the challenges facing a dynamic but small business, along with their positive collaboration with the investor’s team, facilitated the deal and allowed ISM to move into this exciting new growth period.” 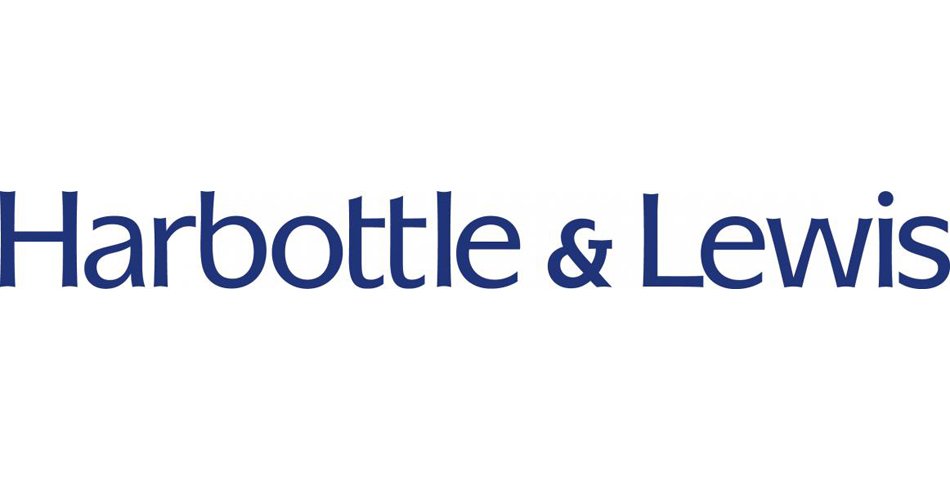