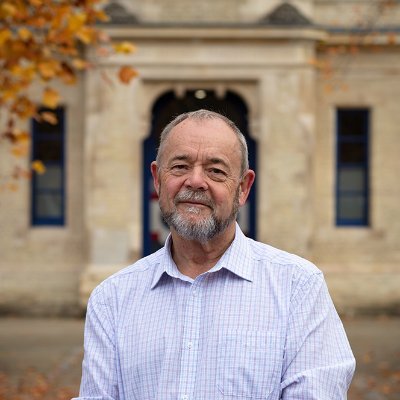 As an active angel investor for over ten years, Peter has personally invested in 75 startups and was named UK Business Angel of the Year 2014/15.

For two years, he was President of the European Business Angels Network (EBAN) – the trade body representing the early stage investor and startup community throughout Europe and have now joined the President Emeriti advisory council.

Until recently he was chair of the board of the Cambridge Business Angels (which invested over £45M in 2019) and the Investment Director of the Marshall of Cambridge, Martlet Corporate Angel division.  He has led 30 investment deals and am currently a non-executive director of two angel-backed technology start-ups, plus a board observer of seven others.

After studying Engineering and Computer Science at the University of Cambridge, Peter founded fourteen businesses in technology and construction.