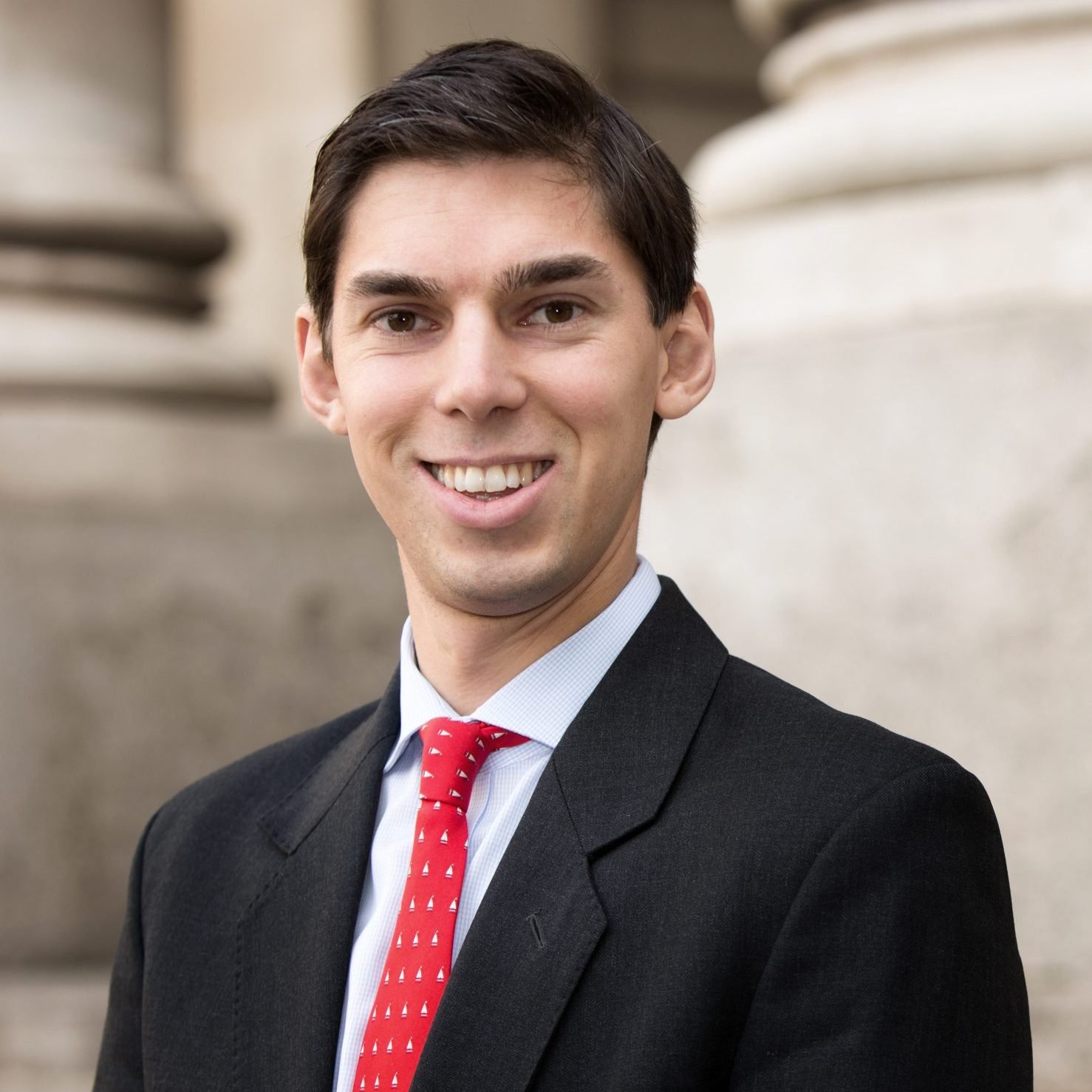 Ben is Head of the LGT Vestra Private Office and a Partner of the firm. He specialises in advising UK and international UHNW families and entrepreneurs. Prior to joining LGT Vestra in 2015, Ben spent ten years as an Investment Adviser focusing on sophisticated investors at Morgan Stanley and Credit Suisse. Ben sits on the LGT Vestra Charity Committee.

Outside the firm, Ben is a Trustee of the Percy Bilton Charity, a former Trustee of One World Media, and acts as an Adviser to a global family Foundation. He is consistently listed among the top Ultra High Net Worth Wealth Advisers recommended by the Spears 500, and was previously named one of the “Top 40 under 40” by Private Asset Manager. Ben holds a BA in Economics from Durham University.